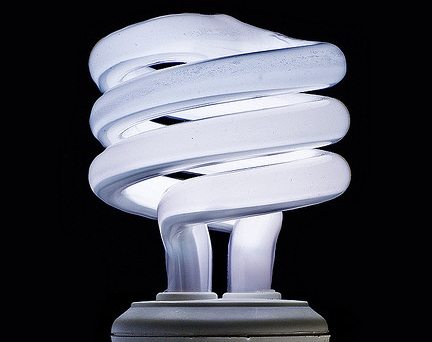 Encore.org, the nonprofit dedicated to helping people pursue “encore careers” for social impact in the second half of life, has announced the winners of their 2012 Purpose Prize awards. The awards come with $100,000 grants to social innovators who are over the age of 60. The Purpose Prize has been honoring individuals addressing social good in their work for seven years, and the John Templeton Foundation and the Atlantic Philanthropies help fund the grant opportunity, which is billed as the “only large-scale investment in people over 60” in the United States. This year’s winners are:

Social innovation is often associated with younger generations, but Encore.org Executive Director Jim Emerman created the Purpose Prize “as a refutation of the notion that creativity is something that is exclusive to 20, 30 and 40-year-olds.” Dowser’s Lindsay Hebert interviewed Emerman and asked if Encore.org observed any trends among the applicants this year. Emerman said that the most common issue applicants were battling was the financial crisis and the economy, which is no surprise to NPQ. NPQ has previously noted the work of Encore.org here. –Aine Creedon