Rare Diseases Day on the Hill: The Voice of Patients and Families 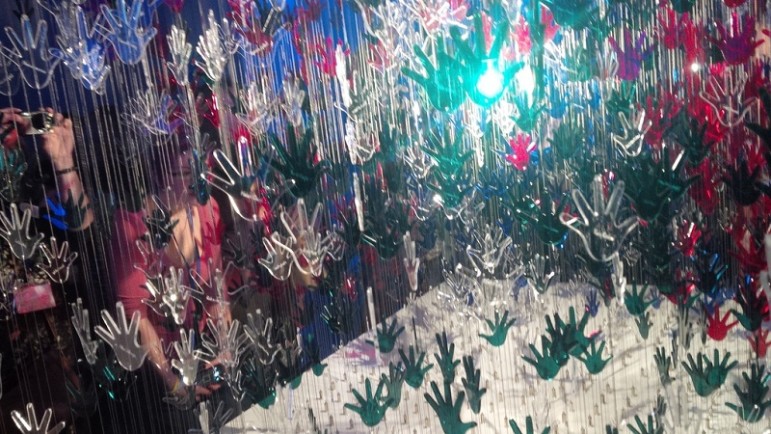 The last day of February has been designated as Rare Disease Day. This is a day set aside to raise awareness of the issues people with rare diseases face: struggling to obtain a diagnosis, and then struggling to obtain treatment. The theme of this year’s Rare Disease Day is “Patient Voice.” This calls attention to the need for more research into treatments of rare diseases.

In recent years, federal funding entities, such as the Food and Drug Administration (FDA), have put more effort into learning directly from patients what their needs are in terms of biomedical research. Rare diseases often do not receive research attention and funding from the FDA and the National Institutes of Health (NIH).

One result of the patient voice movement is that yesterday, the FDA announced a $2 million grant for research into the natural history of rare diseases. Natural history research is the study of a disease from the onset of symptoms to the time of its diagnosis through any possible treatments. Data gathered from this research can then drive the development of future therapies.

By pulling together parents and people living with rare diseases to fundraise and advocate for research, otherwise unknown diseases are beginning to be studied. Niemann-Pick type C (NPC) is one of the rare diseases that has benefited from collective family organization support. According to a recent blog post by one of the scientists studying the disease, the number of laboratories studying this disease has increased from two to 50 in the last 25 years.

While the FDA grants are a good step, other patient advocate groups have taken matters into their own hands. Groups like Support of Accelerated Research for NPC Disease (SOAR-NPC) have been working to raise funds to accelerate the timeline between drug development and clinical testing to span no more than five years. When small family organizations band together, they may be able to tap into resources such as the Therapies for Rare and Neglected Diseases program. This program was recently formed by the NIH to encourage the development of treatments for rare diseases. In addition, there is the National Organization for Rare Disorders (NORD). NORD, the national sponsor of Rare Disease Day, exists to address the issue of under-researched diseases. In addition to advocacy, NORD provides grants to researchers seeking seed funding to study treatments for diseases that affect so few people that they aren’t deemed cost-effective to study.

The future for rare disease research will continue to be determined by the power of parents and families. The FDA’s grant announcement is a good first step. However, in the United States, it is estimated that there are 7,000 known rare diseases, each one affecting less than 200,000 people. Collaboration between researchers and patients must continue to address not only the need for treatment, but to address the issues of access and the ability to afford medicines developed from this research.—Kelley Malcolm