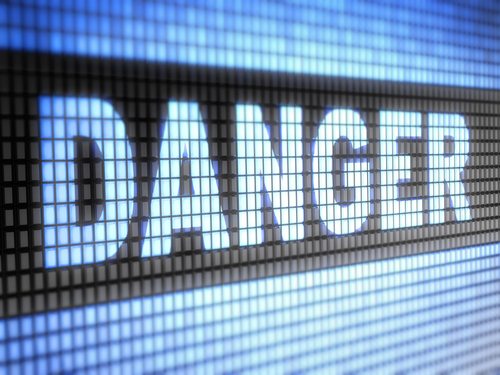 “Like” farming is a new trend that’s emerged on Facebook. A Facebook Page that’s out to farm “likes” posts content with false promises, asking users to share an image or link. Although the page might claim that a donation will be given to a sick child, or that the user will gain access to special content, this is just a ploy to gain Facebook shares and “likes,” which will continue to spread their content. These scams are becoming increasingly popular because by taking advantage of Facebook’s Like algorithm, they can lead to real profits as a marketing tool.

Gary Moyers’s article spotlights a particular fraudulent post that features an image of “Mallory,” who appears to be a young girl with Down syndrome. The image of Mallory was posted on Facebook with the caption, “This is my sister Mallory. She has Down syndrome and doesn’t think she’s beautiful. Please like this photo so I can show her later that she truly is beautiful.”

The mother of the child, Terri Johnson, found out people were sharing images of her daughter, but the individuals who posted the image were not related to her at all. (Her daughter’s name isn’t even Mallory; it’s Katie!) Terri Johnson stated that she believes about 5.5 million users have viewed the image on Facebook by now. Terri said, “The fact that this happens all the time, and that people’s reputations could be destroyed, is horrible.”

Although these ploys may seem harmless, they are causing damage to the legitimacy of Facebook campaigns from organizations that are truly using Facebook to raise awareness and outreach for causes. Plus, it’s rather horrendous that these Facebook Pages exploit empathy for personal gain. Although we cannot force these like farming scams to disappear, encouraging users to check the source of an image before clicking that fateful “like” could expose these scams sooner, forcing Facebook to reevaluate the credibility of their Like algorithm.—Aine Creedon