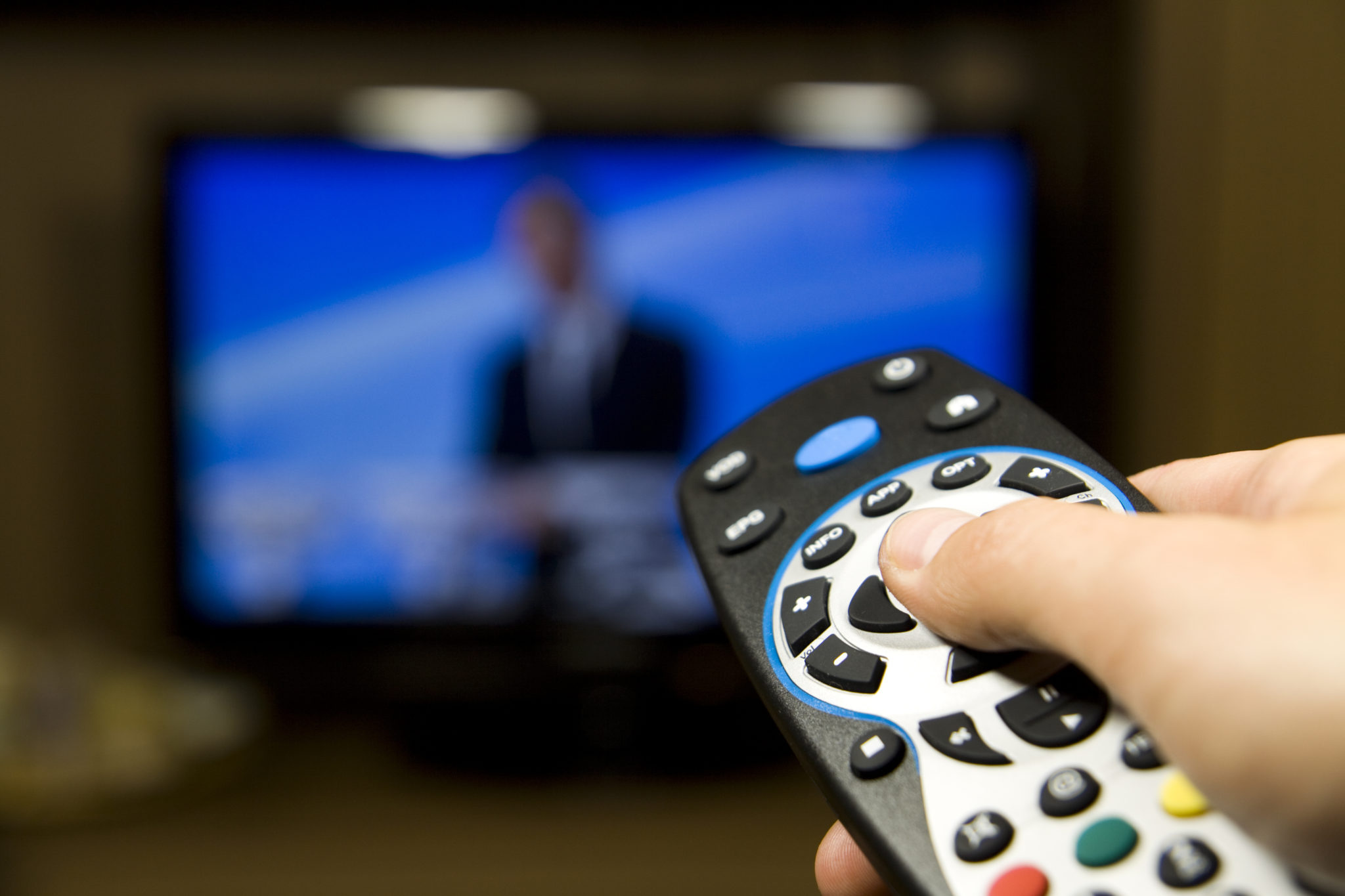 Remember during the 1950s when John Beresford Tipton, Jr. would give some surprised soul a million dollars each week on a television show called “The Millionaire” on CBS? On the U.K.’s Channel 4, there is a new show called “Secret Millions.” On CBS, the recipients didn’t know and had never met Tipton, receiving their money from Tipton’s executive secretary. On Channel 4, the beneficiaries are five charities that will be receiving assistance from five Channel 4 presenters on developing “new projects aimed at addressing some of society’s most pressing problems.”

What front-line charity workers and their constituents didn’t know is that Channel 4 celebrities will also be working behind the scenes to get their assigned charities £2 million from the Big Lottery Fund, which distributes 40 percent of its revenue as grants to community groups working on education, health, and environmental projects. BIG distributes about £600 million each year, or a total of £6 billion since it began in 2004. If we read the BIG information correctly, its typical grants run anywhere from £300 to over £500,000, making the “Secret Millions” awards, if successful, significantly larger than the norm. It’s unclear just how much this is much of a contest for the money, as a BIG press release noted that the Fund has set aside £10 million for the show, making it possible that each of the five charities will come away with £2 million.

“Secret Millions” has already selected the five charities which will bring specific projects for the celebrities to work on: the Foyer Federation (a “Pop-up Talent Shop,” which is like a traveling job recruitment and training program), Kids Company (“teaching a crash course in fashion to inspire the young people, whilst also dealing with the students’ major behavioural issues”), the Papworth Trust (“respite care retreat on a working farm, for families caring for mentally disabled children and young adults”), London Youth (“bringing together retired craftsmen and unemployed youth to refurbish derelict social housing”), and the Acumen Development Trust (“a workshop for ex-offenders – designing, manufacturing and marketing high-end furniture”).

The expectation of both BIG and Channel 4 is that the visibility the charities will get from the show will help them “reach and engage new audiences, recruit supporters and volunteers to their cause…form new partnerships, engage stakeholders and…champion the work they do.” Now where’s our million? We’re still waiting for Tipton’s secretary to knock at our door. —Rick Cohen

CORRECTION: An earlier version of this article stated that “participating charities” were unaware of the involvement of Channel 4 celebrities in this program. While front-line charity workers were unaware, each charity had to apply for inclusion in the program. NPQ regrets the error.