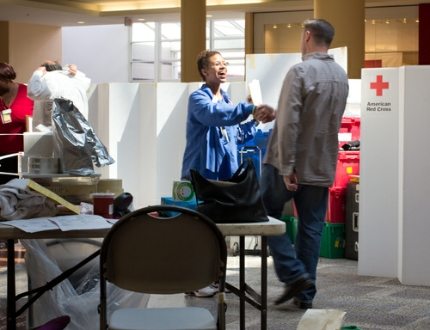 What is going on with communications between some United Ways and their member agencies? In Dayton, Ohio, the Red Cross says it was taken by surprise by a 76 percent cut in the allocation from one year to the next. Three fiscal years ago, it received $751,800 and last year that had dropped to $657,000 but this did not prepare them for this year’s heart-in-mouth drop to $156,500. Last year, the United Way allocation constituted 18 percent of the local Red Cross’ $3.7 million budget.

The United Way did raise less to be distributed this time, but only by $300,000. If the Red Cross was, indeed, taken by surprise, what can account for the lack of preparation? How are readers experiencing communications between their local United Ways and community groups? –Ruth McCambridge