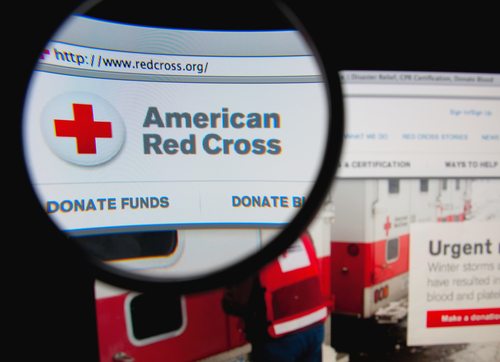 NPQ has previously written about ProPublica’s investigation of the Red Cross’s spending on Sandy, but here is an interesting update. ProPublica filed a public records request for information the Red Cross had been required to provide to the N.Y. attorney general’s office. But law firm Gibson Dunn, representing the Red Cross, appealed to the attorney general to block some of the Sandy information under the Freedom of Information Law’s trade secret exemption.

Gabrielle Levin of Gibson Dunn wrote in a letter that the documents include “internal and proprietary methodology and procedures for fundraising, confidential information about its internal operations, and confidential financial information,” If those details were disclosed, “the American Red Cross would suffer competitive harm because its competitors would be able to mimic the American Red Cross’s business model for an increased competitive advantage.”

Ben Smilowitz of the Disaster Accountability Project, comments, “Invoking a ‘trade secret’ exemption is not something you would expect from an organization that purports to be ‘transparent and accountable.’”

But the attorney general’s office agreed to withhold portions of the documents that “describe business strategies, internal operational procedures and decisions, and the internal deliberations and decision-making processes that affect fundraising and the allocation of donations,” finding “that this information is proprietary and constitutes trade secrets, and that its disclosure would cause the Red Cross economic injury and put the Red Cross at an economic disadvantage.”

NPQ will keep you updated on this.—Ruth McCambridge