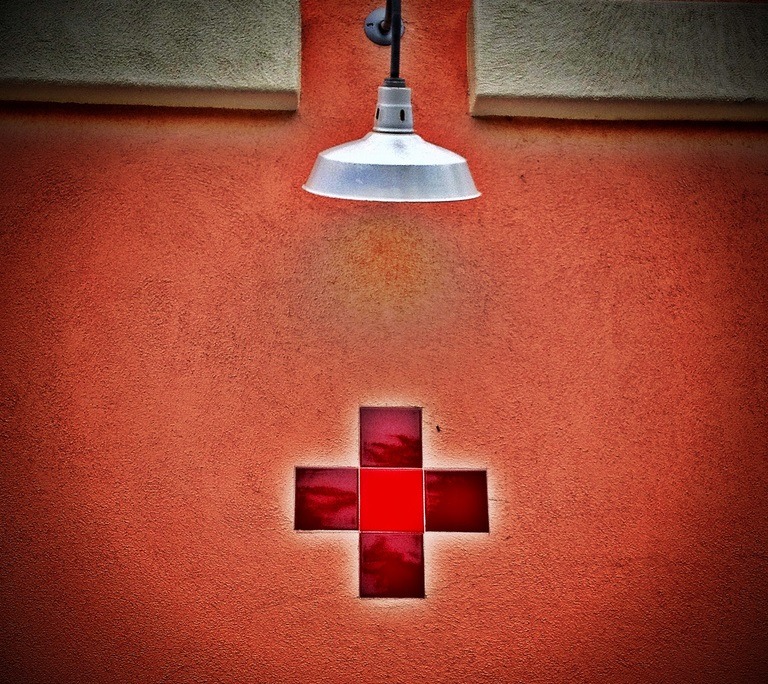 Despite its federally mandated role in responding to disasters, “no regular, independent evaluations are conducted of the impact or effectiveness of the Red Cross’s disaster services,” according to the report. The bill would require more regular audits of the Red Cross’s work and accountability.

The Red Cross has been under some pressure brought by investigations launched by ProPublica and NPR. The investigations have focused on the organization’s responses to Haiti and Superstorm Sandy as well as the group’s transparency on its finances. ProPublica has been clear about its sense that the organization was often unwilling to respond to its questions, and indeed the bill seems to have been sparked in part by the sense that the Red Cross was obstructive when it came to the GAO’s inquiries. “When you get pushback from the very beginning, it creates doubts and suspicion in the minds of a lot of us,” Thompson said.

American Red Cross CEO Gail McGovern reportedly asked Thompson to end the inquiry, prompting Thompson to say it was the first such request he’d gotten in his two decades in Congress. The resistance caused Thompson to include a provision in his bill saying the GAO can have access to any Red Cross records, including those on “financial transactions and internal governance.”

As written in this article, Thompson’s bill would also: