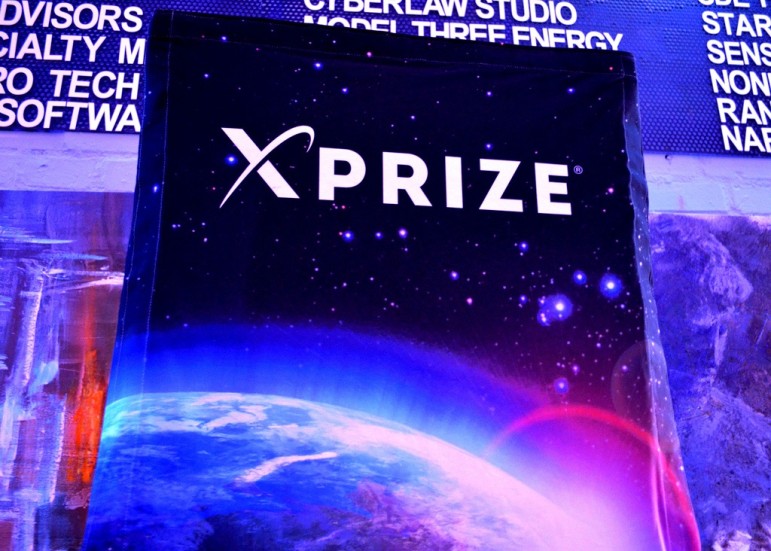 The bitter reality of climate change is that the bulk of local and global pollution disproportionately affects the world’s poor. Instead of taking action, countries tend to argue over who is responsible for different bits of industrial waste. Aside from carbon markets and credits, how do we create incentives to get the rich to give a damn and actually do something?

A challenge of climate change is that developing countries don’t have a choice but to resort to fossil fuels. This Bloomberg Business article states that “there’s a widespread, understandable desire to pretend that poor countries don’t need to pollute to develop—that they can escape their poverty without increasing carbon dioxide emissions.” To wit, carbon emissions didn’t rise in 2014, even though the world economy grew by 3.3 percent, but stayed stable because developing countries are polluting with the best of us.

The World Bank echoes this basic problem: “Climate change is fundamentally a development issue. It threatens to exacerbate poverty and hurt economic growth. At the same time, how countries grow and the investments they make to meet the energy, food and water needs of an expanding population can fuel climate change, raising risks worldwide, or contribute to solutions.” World Bank President Jim Yong Kim believes that growth can’t be dialed down, and that what we have to do instead “is decouple growth from carbon emissions.”

The XPrize, a nonprofit that puts big money where its mouth is, has taken this advice to heart and has offered $20 million to a team that finds an innovative way to turn excess carbon into high rises and sneakers. The NRG Cosia Carbon XPrize wants “new, groundbreaking, transformational approaches to converting CO2 emissions into valuable products” such as “new and sustainable building materials; low-emission transportation fuels; and alternative chemical products that can be used to make everything from clothing and running shoes, to safer, stronger automobiles and breakthrough medicines.”

Whether these competitions work is hard to say, as it takes years for companies to develop the technology. For example, the $25-million Virgin Earth Challenge started in 2007 and still hasn’t awarded a prize, although it has a handful of finalists. Adrian Corless, CEO of Carbon Engineering (a finalist in the Virgin Earth Challenge), told Canada’s CBC that his company may also enter the XPrize, but points out the reality that “the costs in developing technology that are relevant in terms of carbon capture at a large scale, they are very, very large, so whether it’s going to motivate new entrants into this field or not for $20 million, I think you have to have your own reason for being in this space beyond that.”

Rewarding corporations for solutions for bad corporate behavior smacks of social inbreeding, in that we don’t really know how the result will benefit the world as a whole. Dr. Paul Bunje, Principal and Senior Scientist, Energy & Environment for XPrize, told Gigaom Research that the goal is really to spur market innovation. “In an XPrize competition, though there are only a couple of teams that will share in the money, there are way more winners,” says Bunje. “And we want to see as many teams as possible going into the marketplace as quickly as possible… We want to give them a chance to accelerate the deployment of their technology because that’s the kind of thing that’s really going to drive the ultimate impact of the prize.”

An issue to consider with these kinds of prizes is how local communities take action while millions are being spent on tech investment. NPQ has reported on the advocacy of environmental organizations that call for behavior and urban planning changes that not only reduce greenhouse gas emissions but improve communities. Creating products from carbon may be attractive to big companies, but let’s hope these prizes eventually lead to big changes that work for the world.—Amy Butcher