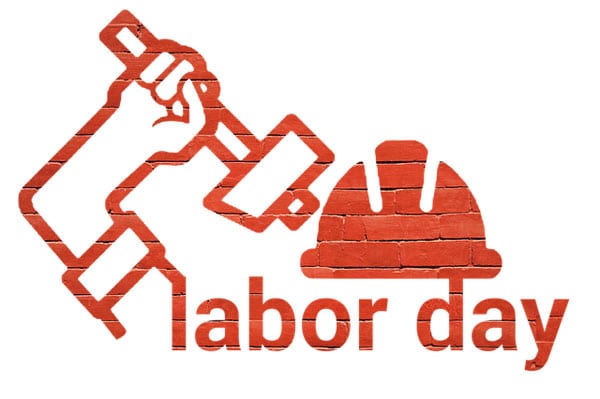 The Labor Day holiday, which just passed yesterday, is a time for taking stock of the state of working Americans. As David Lazarus, a local television and Los Angeles Times business columnist, notes, by conventional standards, the US economy is doing well. “Unemployment is near a two-decade low. The stock market is strong. Corporate profits are at record highs.” But, Lazarus points out, even so, many families are struggling to make ends meet, as a new report from the Urban Institute, a Washington, DC-based think tank, illustrates.

The report, titled “Material Hardship among Nonelderly Adults and Their Families in 2017: Implications for the Safety Net,” is authored by Michael Karpman, Stephen Zuckerman, and Dulce Gonzalez. Karpman and his colleagues wrote their report based on a survey of 7,588 adults, aged 18 to 64, who completed a survey form between December 14, 2017, and January 5, 2018. The survey sample is considered comparable to those conducted by the US Census Bureau, such as the Current Population Survey and the American Communities Survey.

Among the survey findings were the following:

“It’s certainly surprising and disconcerting that so many people are having difficulty meeting their basic needs,” says Karpman, a co-author of the report. “What we found is that a lot of people have to devote much of their income to fixed expenses like rent or healthcare,” Karpman tells Lazarus, “If they’re hit with a large, unexpected expense, they simply can’t cover it.”

Karpman adds that, “About 20 percent of middle-class people are having trouble, mostly with healthcare.” As Lazarus explains, “That means a family of three making $80,000 a year, or a single person making at least $50,000, may be living paycheck to paycheck—and could be devastated by a single medical bill.”

Benjamin Griffy, an assistant professor of economics at New York’s University at Albany, tells Lazarus that the combination of low unemployment and high financial insecurity speaks to the prevalence of low-wage jobs. Many of the jobs, Griffy notes, “aren’t high-paying jobs, and they aren’t jobs that offer particularly stable employment. And since those are a large fraction of the jobs that have been added, average wages haven’t risen to the degree that we would expect.”

Recent federal policies, such as the Trump administration’s announcement the week before Labor Day to deny federal workers wage increases in 2019, don’t help the situation.

For his part, Lazarus remarks, “There’s no excuse for millions of working people in the richest country in the history of the world being unable to feed themselves or keep a roof over their heads. Nor is there a rational explanation for millions being without health coverage or facing financial ruin in the event of a serious medical problem.” The fact that this is the case, Lazarus adds, is a sign of “a society that has lost its way, in which the comfort of a relative few has become a higher priority than the well-being of the vast majority.”—Steve Dubb