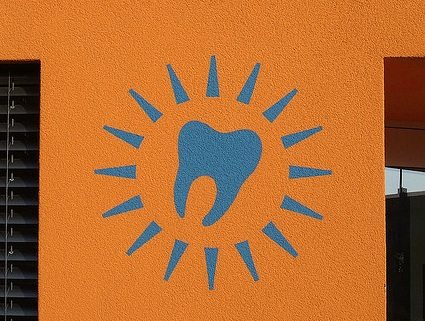 From Alabama, the battleground for nonprofit versus for-profit dental clinics, we now see the same kind of fight brewing between nonprofit and for-profit spaying and neutering services. For-profits are claiming that nonprofit clinics are interfering with their business and that only animal clinics owned by a veterinarian should be licensed by the Veterinary Medical Examiners Board.

A hearing about the matter in front of that board yesterday reportedly attracted a full room of approximately 100 people, largely shelter staff and volunteers who opposed the measure which they said would cause the population of unwanted animals in the state to balloon. A ruling in favor of the prohibition would have shuttered four nonprofit clinics, but after taking testimony and retiring into executive session, the board ruled against the restriction.

Weirdly, there was reportedly only one dissenter in the crowd that spoke up—a dentist who said that her practice has experienced competition from nonprofit dental clinics that serve low-income populations. She refused to name the clinics that were interfering with her business and also commented, after the session, that she was opposed to the Veterinary Board’s proposal to change the rule but thinks that the issue should instead be taken up by the state legislature.

NPQ covered the case of the Sarrell Dental Clinic as it fought the Alabama Dentist Association. The story was investigated by PBS’s “FRONTLINE” in conjunction with the Center for Public Integrity and was presented in June of this year as a documentary program, “Dollars and Dentists.” To read more on the topic, you can access our coverage here and here and the Kellogg Foundation focuses on access to dental care as a racial and economic equity concern here. –Ruth McCambridge