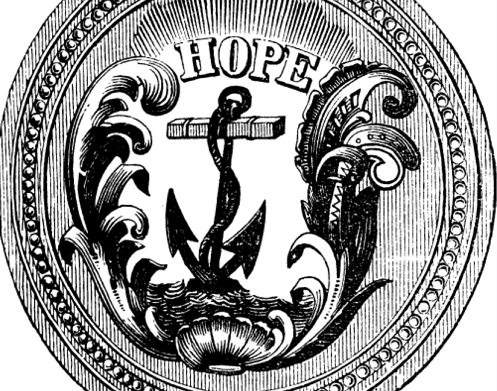 A person with low self-esteem is typically very self-critical, often dissatisfied, plagued with neurotic guilt, envious, pessimistic, often defensive, excessively interested in pleasing others, and reluctant to displease. Does this describe the state of Rhode Island?

The Rhode Island Foundation plans to reverse the state’s “sad face” by funding a campaign, called “It’s All in Our Backyard.” According to Neil Steinberg, the president and CEO of the foundation, “It’s not just pretty pictures, but the facts beyond the pictures, facts that defy the conventional wisdom about the state…We are trying to arm people with facts that show the breadth and depth of what’s happening in Rhode Island.”

The foundation will put in $150,000 to be supplemented by $20,000 from other donors and contributions of media time and ad space by the likes of Cox Communications, Verizon, Clear Channel Media, and others. The campaign will include a billboard on I-95, other billboards in neighborhoods around the state, 30 signs at bus shelters, radio and TV spots, and the launch of the OurBackyardRI.com website. The campaign will highlight individual success stories, such as Cheryl Merchant, the CEO of Hope Global that ships shoelaces to China, and Brown University researcher Jeffrey Morgan who has invented a technique for improved manufacturing of petri dishes.

Staff writer Andy Smith reminded his readers and Steinberg of the state’s previous image-raising campaigns, at least three of them linked to or launched by previous Rhode Island governors. State boosterism campaigns are not uncommon around the country—Virginia is “for lovers”; Kansas is “as big as you think”; Michigan is “pure”; they “love dreamers” in Oregon; Puerto Rico es “la isla del encanto”; it’s “like a whole other country” in Texas; and West Virginia is “wild and wonderful”—but they are mostly the creation of government agencies, such as tourism or commerce offices. For a foundation, particularly a community foundation dependent on continually raising charitable donations, to underwrite this kind of boosterism effort, “It’s All in Our Backyard” is a little unusual. Do they work? Do Virginians feel better because they are characterized as lovers and Oregonians as dreamers?

Perhaps this is petulant to say, but the examples of Rhode Island success stories (even though Morgan lives in Massachusetts) seem to emphasize contributions to the entrepreneurial or business side of the Ocean State. It may be that Rhode Island’s difficult economic situation—the fourth highest unemployment rate in the nation, a population with the lowest proportion of people among all New England states who are high school graduates, and several cities in financial trouble beyond Central Falls, which already declared bankruptcy—makes the foundation think in terms of economic development to boost the state’s self-image. However, there are some remarkable individual and institutional success stories from Rhode Island’s nonprofit sector. Many are evident in the alumni list of Leadership Rhode Island participants (the foundation’s Steinberg himself is an alum). Others are generating some of the most important ideas in the Make It Happen RI initiative, sponsored by the Civic Leadership Fund of the Rhode Island Foundation. When trying to gin up some excitement and self-esteem among Rhode Islanders, don’t sell the success stories of nonprofit leaders short.—Rick Cohen