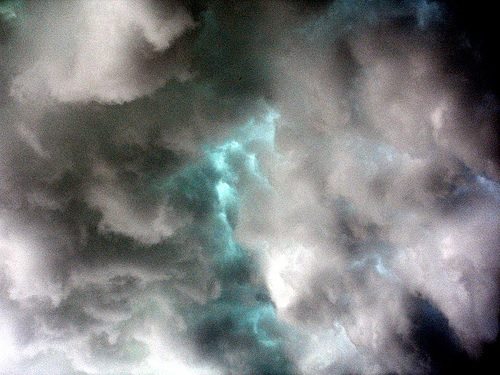 For the last month or so, NPQ has been covering what appeared to be a meltdown at the Urban League of Rhode Island. The League had requested that the city allow it to sell its building, which it had bought from the city for one dollar with the caveat that it be returned if the agency moved. The request surfaced right after a report was made about conditions in a shelter run by the Urban League; not only was there no heat or hot water, but employees had not been paid for almost four months. Eight of those employees filed suit against the agency, and six additional former employees have now joined them. All are represented by Raymond Marcaccio, who says that the workers were subjected to “adverse employment action from the Urban League” that included “harassment, intimidation, and the further delay of employment benefits.”

The city ordered an audit, and that audit reportedly found that the group had liabilities of $1,496,778, of which more than $437,000 is owed to 45 former and current employees, including former president and CEO Dennis Langley, who resigned a few weeks ago. Langley is reportedly owed $115,935 for unused vacation time and unpaid wages and $185,000 in retirement benefits.

The audit apparently characterized the organization, which has run a variety of programs such as Head Start and sheltering programs, as having “cash flow” problems. It reportedly shows that the group’s annual revenue declined 45 percent over five years, from $5.6 million in fiscal 2007 to $3.1 million in fiscal 2012. It is not clear from this article how the organization restructured in response to those cuts.

Langley had, when he made the request for the building, informed the City Council’s Property Committee that the Urban League had a budget of approximately $4 million and debts of $2.2 million, and that for the agency to recover, it needed to sell the facility. The mayor and City Council will meet with the agency’s board next week to figure out what can be done.

Meanwhile, another storm is brewing in relation to a suit filed by Gayle A. Corrigan, ex-deputy director at Rhode Island Housing, who was fired immediately following her disclosure of the problems at Safe Haven. Apparently, Corrigan claims that payments from the Urban League to Luis Aponte, a longtime city councilman and a seven-year employee of the agency, were redacted in the files she examined.

There may need to be an intervention from a different level of government to sort out the facts and relationships here that are still unfolding as this is written.—Ruth McCambridge