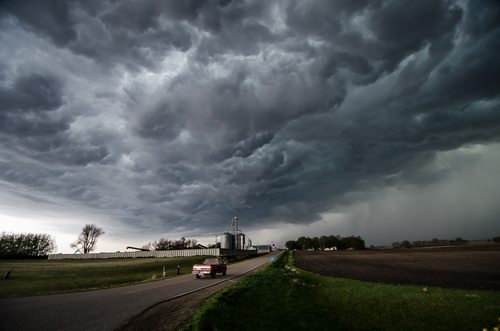 Foundations that focus on the needs and priorities of rural America are almost nonexistent. One that does is the Blandin Foundation. Its “Rural Pulse Survey” released this month indicates that “[r]ural Minnesotans are less optimistic about the economy than people in the Twin Cities and other metropolitan areas of the state.” Rural residents who earn less than $35,000 a year and are older than 35 are particularly less optimistic, according to Blandin president Kathleen Annette.

A third of survey respondents pointed out that “lawmakers pay less attention to the needs of rural Minnesota than to those in the metro area.” This is actually indicative of a reversal in state political dynamics. In years past, cities would always complain that state legislatures were dominated by lawmakers from rural areas, who would underfund cities. Our impression is that the issue doesn’t pit cities against rural areas. Increasingly, state legislatures are dominated by suburban interests and legislators, who aren’t particularly attuned to the needs of inner cities or rural communities.

According to Brad Finstead, the president of the Center for Rural Policy and Development, the survey is also instructive in reminding rural Minnesotans that they need to work more collaboratively to address rural needs. That’s where philanthropy should come into the picture. Nonprofit rural advocacy groups need the support of foundation grantmakers if they are going to make their voices heard and if they are going to be able to organize rural and outstate communities. But aside from standout foundations like Blandin, there aren’t that many grantmakers that are doing very much for rural communities.

Blandin may be tapping the pulse of rural Minnesotans, but the rural pulse of most foundation grantmakers is too faint to be noticed.—Rick Cohen