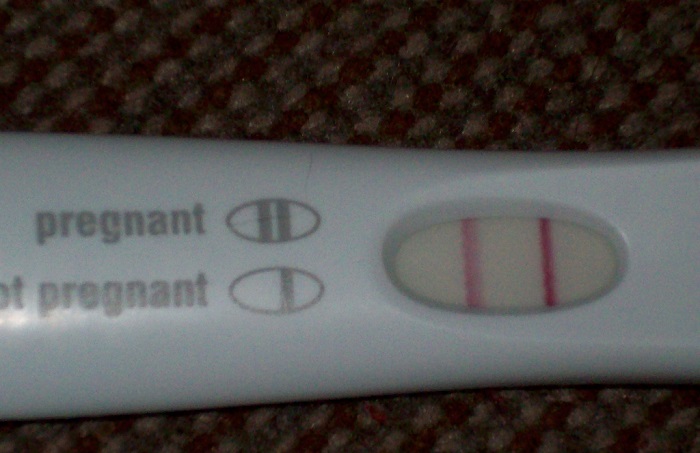 On Monday, NPQ published an article on the troubled state of rural hospitals in the United States. Yesterday, in a related story, Kaiser News reported that a growing number of rural hospitals are closing their labor and delivery units. Even though about a half-million women give birth in rural hospitals every year, the availability of these facilities has been on the decline. An analysis of 306 rural hospitals in nine states found that 7.2 percent closed their obstetrics units between 2010 and 2014.

“The fact that closures continue happening—over time, that means the nearest hospital gets further and further away,” said Katy Kozhimannil, an associate professor at the University of Minnesota School of Public Health, who co-authored the study.

Obstetrics units are expensive to operate and difficult to staff in a rural setting. Furthermore, the proportion of Medicaid payments for births is often higher in rural than urban settings, and those payments are about half of what insurance would pay, so “the financial aspect of keeping a labor and delivery unit open is harder in rural areas.”

Meanwhile, according to Bloomberg News, abortion clinics are closing at the fastest rate since Roe v. Wade was decided. 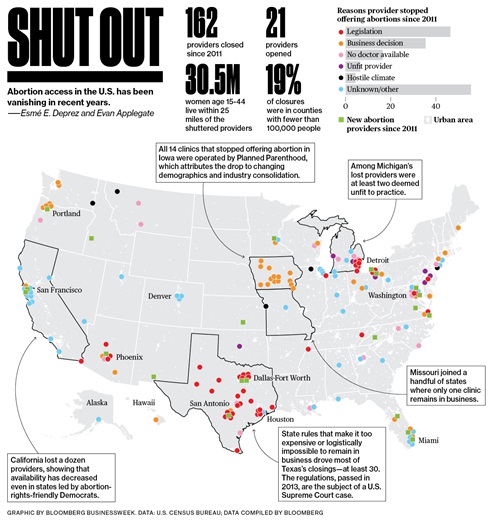 The record pace of 31 closures per year, totaling at least 162 since 2011, has a disproportionate impact on low-income and rural women, who also lack the resources to travel long distances to access such services elsewhere. Reportedly, 19 percent of these closings were in counties with less than 100,000 people.

As we have written previously, the state of rural health is already a crisis waiting to be fully recognized. But for women of childbearing age, it is becoming increasingly, imminently dangerous—Ruth McCambridge