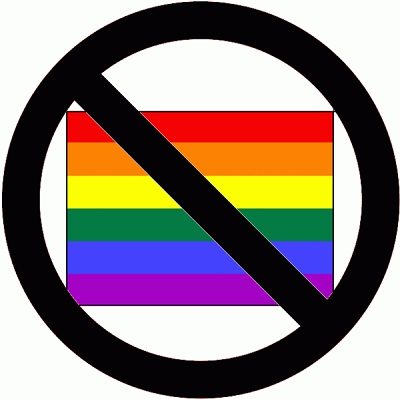 NPQ has for some time been following the actions of the Putin government in relation to civil society in Russia. The prosecution and jailing of Pussy Riot, the so-called “foreign agents law,” and many other measures are adding up in some observers’ minds as a general attempt to contain dissent. But all that was focused internally, and though there were international protestations, levels of international concern have been significantly hiked up as a result of a recently enacted law that allows the police to arrest tourists or foreign nationals they suspect of being either gay or “pro-gay” if they are open about their orientation or views in front of children and detain them for up to 14 days—especially right before the 2014 Winter Olympics. (The Russian Interior Ministry has recently clarified, after some confusion, that the laws will be enforced during the Olympics. Which, I believe, means that gay athletes and attendees and their pro-gay colleagues and friends run the risk of being arrested.)

Protests have been mounted in many countries and there are calls to boycott the Olympics. A recent op-ed in the New York Times by Harvey Fierstein reads, “Mr. Putin’s campaign against lesbian, gay and bisexual people is one of distraction, a strategy of demonizing a minority for political gain taken straight from the Nazi playbook. Can we allow this war against human rights to go unanswered?”

Miriam Lanskoy of the National Endowment for Democracy appears to agree in part and sees the measure as an attempt to shore up the government. “It’s come to a head because to remain in power and to remain the dominant party at all levels, Putin’s government needs to clamp down and it needs to find internal enemies and try to change the subject away from things like transparency or elections or government accountability.”—Ruth McCambridge