Russians Try to Allow but “Contain” Protests on Eve of Olympics 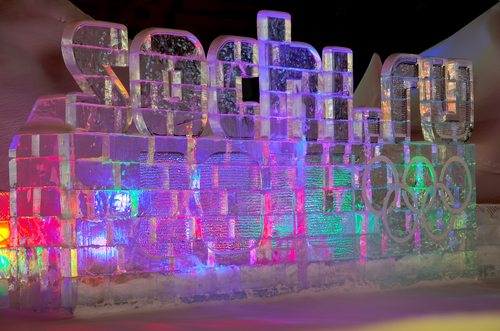 The Russian government has designated Khosta as the official protest zone during the Olympic Winter Games. It is forty minutes away by public transport from the Olympic park. But as of two days ago, no one has applied for one of the required protest permits, and the Games start in just over a week.

Russian authorities originally prohibited all protests, but eventually they reversed themselves in response to international criticism and they have offered up the small park. “This is a way to show disrespect for people who’d like to express themselves politically and even that came only as a small concession,” said Lipman. “It is seen as an insult by political protesters.”

Protesting without a permit is dangerous, as “There are many instances, when people get detained, even in very small demonstrations,” according to Maria Lipman of the Carnegie Moscow Center. “If they are not authorized, police have the right to detain them.”