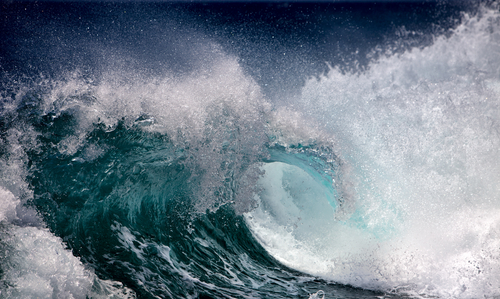 NPQ is always disturbed by throwaway statements about the advisability of mergers, especially when the assumption is that the combined organization will immediately produce cost savings and economies of scale. So we are sad but not surprised to see that despite a merger last year, neither the Sacramento Philharmonic nor the Sacramento Opera will stage performances this fall, and the Philharmonic’s Spring 2015 season is unsure.

Each of the groups experienced financial problems during the recession and had approached the closure precipice, but the merger was expected to help them reach sustainability. Apparently, the amalgam entity, called the Sacramento Region Performing Arts Alliance, has financial problems of its own to the extent that the board made a decision to cancel the fall season to attempt to get time and space to reorganize. This reorganization will entail a new financial plan, a restructure of its board, and a new approach to its community.

NPQ covered this story before in a 2010 newswire about the Opera, which had just suspended its 2010 season, declaring it was exploring its reorg options. Then, we wrote:

“In the immediate future for the Opera is consideration of their reorganization options—including a possible merger with a colleague organization like the Philharmonic. While ticket holders will be reimbursed, local musicians have lost an expected source of income this year.”

Laurie Nelson, the president of the Alliance, reports that its problem is not low ticket sales but meeting fundraising goals, although both have been in trouble historically. At this time, the Alliance has just $131,000 in its accounts for 2014-2015.

The Alliance’s decision, as one might imagine, has not been good news for the musicians (again) who are frustrated, according to Larry Gardner, president of American Federation of Musicians Local 12. “The orchestra is the only one of its size and in a city the size of Sacramento in the Central Valley that will not present in the fall,” Gardner said.

Nelson says that the group does not want to declare bankruptcy. “If that were to occur, it would be such a blow to this community and the art form. I think it would take years for us to get back to being able to offer something to the community.” She says that new board members must be brought in and they must be willing to give. “Instead of a one-time commitment we will respectfully ask donors to give for three years so we have a foundation to build upon.” Nelson said.

But there seems to be a list of problems that the organization must face, including unstable executive leadership and the weirdly late realization after the merger that the audiences of the two groups overlapped only by seven percent. This makes us wonder about the merger process, as does the fact that according to this article the budget for the merged groups was lower than for the two groups combined—a bad strategy when you are combining the systems of two organizations, especially when they have both been experiencing reduced revenue. Generally, you would want to front-load a chunk of capital

This picture, therefore, makes little management sense on its surface. “We had a steep learning curve,” said Nelson in what is likely a massive understatement. “We had some challenges figuring what direction we wanted to go.”—Ruth McCambridge