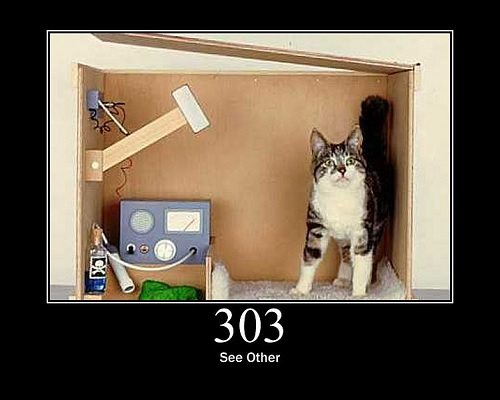 Reporting on the intricacies of 501(c)(4) social welfare organizations and their activities isn’t easy. When analyzing cases and writing headlines, it’s important to get the chronology, right as well as to look at the rules and instructions.

ProPublica’s reporting on the activities of A Better America Now, a Florida-based 501(c)(4) established in 2011, focused on its activities in the 2012 elections. According to a 2013 Federal Election Commission filing, the organization paid about $60,000 to send a mailing to Texas voters that accused a Democratic congressional candidate of holding environmental views supported by “left wing extremists” and that were harmful to job creation. They also paid for a TV commercial and other election-related activities between October 1 and December 31, 2012.

The article’s headline implies that A Better America Now lied to the IRS. It quotes one expert saying that action is rarely taken by the IRS to hold nonprofits accountable for their representations about political activity. However, a review of documents and use of a calendar shows a somewhat different story.

A Better America Now’s Form 1024 application for tax exemption does include a “no” response to the question, “Has the organization spent or does it plan to spend any money attempting to influence the selection, nomination, election, or appointment of any person to any Federal, state, or local public office or to an office in a political organization? If ‘Yes,’ explain in detail and list the amounts spent or to be spent in each case” (Part II, question 15). The Form 1024 instructions, last revised in 1998, tell applicants to be sure to itemize past expenditures when replying to question 15, but are silent on how to address future plans.

As for future activities, they answered an earlier question on the Form 1024 (Part II, Question 1) that their mission is to “clarify the debate” and provide “proper information to help hold lawmakers and office-seekers accountable.” There’s no doubt that the “educational” activities of A Better America Now are focused on election-related issues and candidates because the applicant volunteered the information.

The problem comes in when the applicant is asked to “explain in detail and list the amounts.” How would any applicant respond to this question when asked to speculate about future events in detail? Would it be reasonable for the applicant to identify in advance which candidates and which issues would be used for “education?” And how could they know in advance how much they would plan to spend—“in detail,” again—on each activity? It’s easier to use the two-in-one wording of the Form 1024 question, supported by the exclusively backward-looking guidance in the Form 1024 instructions for answering the question, and say “no.”

The calendar is important because, while A Better America Now’s FEC filing is dated 2013, its most recent IRS Form 990-EZ informational return is for May–December 2011. Its 2012 Form 990 is not yet due to be filed. When that return is filed, it will be appropriate to investigate whether the organization’s statements to the IRS are the same as those already provided to the FEC.

The article’s headline is, at best, premature because it’s too soon to know whether A Better America Now “told the IRS it didn’t” spend money on political activities. If the headline had substituted “wouldn’t” (future tense) for “didn’t” (past tense), we’d still be left with the ambiguity and lack of precision in the Form 1024 and instructions.

The debate over the growth and influence of 501(c)(4) organizations in politics is a serious one that will be influenced by the current IRS scandals and will be discussed for the foreseeable future. Getting the facts and the chronology right is a responsibility that all of us, especially journalists, need to take seriously when engaging in the debate.

Confused by the cat? Here’s a short, sweet video that explains the joke in the title: