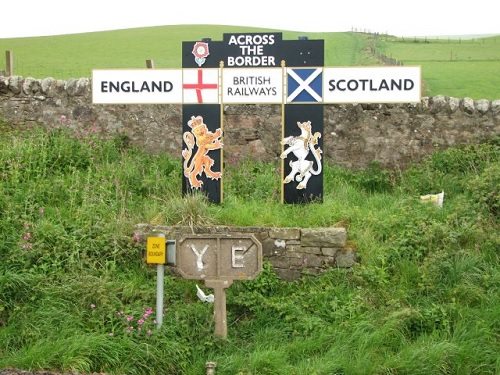 What’s the line on prohibited partisan political advocacy? The debate in Scotland poses an interesting example for U.S. nonprofits. As in the U.S., Scottish charities are prohibited from supporting political parties. Political activity, a draft guidance document prepared by Scotland’s charity watchdog says, “must be clearly linked to an organisation’s ‘stated charitable purposes.’”

In Scotland, there is going to be a referendum on Scottish independence next September. Voters will be able to say whether they want to stay or leave the United Kingdom. Scotland’s First Minister, Alex Salmond, is a member of the Scottish National Party and favors independence, though some sources say that independence is not supported by much more than one-third of the electorate. According to the Scotsman, Salmond “has specifically urged civic Scotland to get involved in the [independence] debate.”

Martin Sime, the chief executive of third sector umbrella body the Scottish Council for Voluntary Organisations (SCVO), is of the opinion that the question of Scottish independence transcends questions of limited mission statements. “(W)hat matters is that charities feel able to contribute to the referendum,” Sime said. “That’s critical because it’s a big decision for everyone.”

Scotland’s charity watchdog seems to be taking a super-cautious position, saying in its draft guidance statement, “Charities should consider if there’s any risk in how the activity might look to the public and particularly their donors, funders and supporters.” But charities are concerned that the government is being too conservative on this score. “If the outcome of the referendum is clearly going to be in the interests of a charity’s aims and objectives,” the Scottish Community Alliance’s Angus Hardie said, “then it seems strange to forbid them from becoming involved in that debate.”

While Salmond and the SNP may see the independence referendum as a core tenet of the party’s ideology, for Scottish charities, the independence referendum is an issue that overrides partisan political concerns. It seems odd that the government would contemplate regulatory guidance that would chill the willingness of charities to speak out on whether their nation stays in the UK or goes independent.—Rick Cohen