SCOTUS to Rule on Future of Public Sector Unions 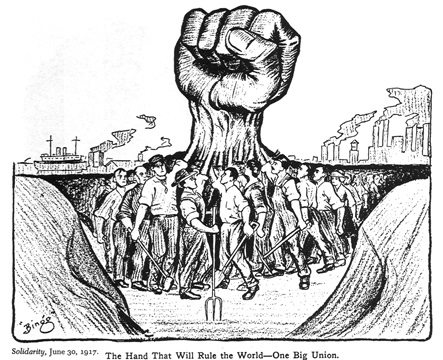 It has been a difficult time for public sector unions, given the California court decision earlier this month that the state’s laws on hiring and firing teachers—that is, granting tenure—were unconstitutional and, by protecting incompetent teachers, deprived California school children of “basic equality of educational opportunity.” Leaders and spokespersons for the National Education Association (NEA) and the American Federation of Teachers (AFT) decried the decision vociferously, but many commentators interpreted the decision in the words of this Politico headline, “the fall of teachers unions.”

This week, the status of public sector unions will make headlines again as the Supreme Court of the United States is scheduled to issue a ruling on whether non-union members can be required to pay public sector union dues. The case involves Illinois home health care workers challenging the requirement that they pay dues to the Service Employees International Union (SEIU). Previously treated like independent contractors, home health care workers were deemed public employees as a result of a 2003 law, and as public employees, they were then subject to having SEIU union fees withheld from their compensation.

Like many court decisions, there are two focal points for the public sector union advocates: Will the court rule against them and, if it does, how broadly will the court make its decision? The impression from this article from The Hill is that the court is expected to rule against the public sector union dues requirement. Advocating against the SEIU, the nonprofit National Right to Work Legal Defense Fund is applauding the possibility that the court will rule that the Illinois requirement is “a huge injustice to force people to pay dues to a union that they want nothing to do with.”

Readers know that public sector unions are not permitted to mandate fees from public employees for the unions’ political advocacy operations, as per the court’s 2012 decision in Knox v. SEIU, with the majority opinion written by Justice Samuel Alito. Alito is the hope of the “right to work” advocates, but the odd swing vote could be the even more conservative Justice Antonin Scalia, who in 1991 was the author of an opinion that public sector unions reasonably require nonunion members to pay for the union’s negotiating costs.

It may be that the court’s unanimous decision to overturn President Obama’s recess appointments to the National Labor Relations Board has exacerbated the public union advocates’ fears of a decision going against them. However, equally important is that in the general balance of writing Supreme Court opinions, Justice Alito hasn’t written one so far in this session. He is seen as a foe of unions and a critic of public sector unions according to Mother Jones, having, in the Knox opinion, “essentially invited labor’s foes to challenge the basic model of public-employee unionism, in which non-union employees can be made to pay dues to a union for bargaining on their behalf, representing them in grievance issues, etc.” The next big decision—this one—may be his decision to write.

The attack on public sector unions has been long anticipated by conservative foundations. In recent years, the largest funders of the National Right to Work Legal Defense and Education Fund have included the Lynde and Harry Bradley Foundation, Dunn’s Foundation for the Advancement of Right Thinking, the F.M. Kirby Foundation, the Anschutz Foundation, and the Walton Family Foundation.

How public sector unions fare in this case is a political issue of enormous import. More than 35 percent of public sector employees are union members, compared to only 6.7 percent of private sector workers. Although government has been shedding workers due to funding cutbacks and privatization, blacks are still 30 percent more likely to be public sector employees than non-blacks. If public unions lose an important part of their financing in the form of fees and dues from nonmembers who benefit from the contracts they negotiate, the impacts would be felt in politics as well as labor.—Rick Cohen

More about: Foundation InvestmentPolicies and Laws 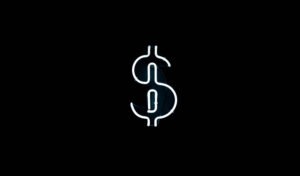 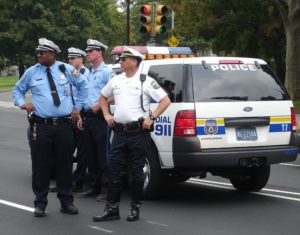 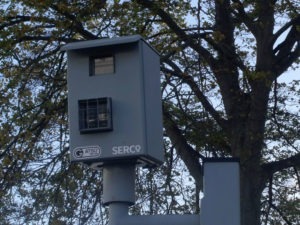 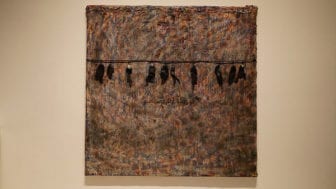 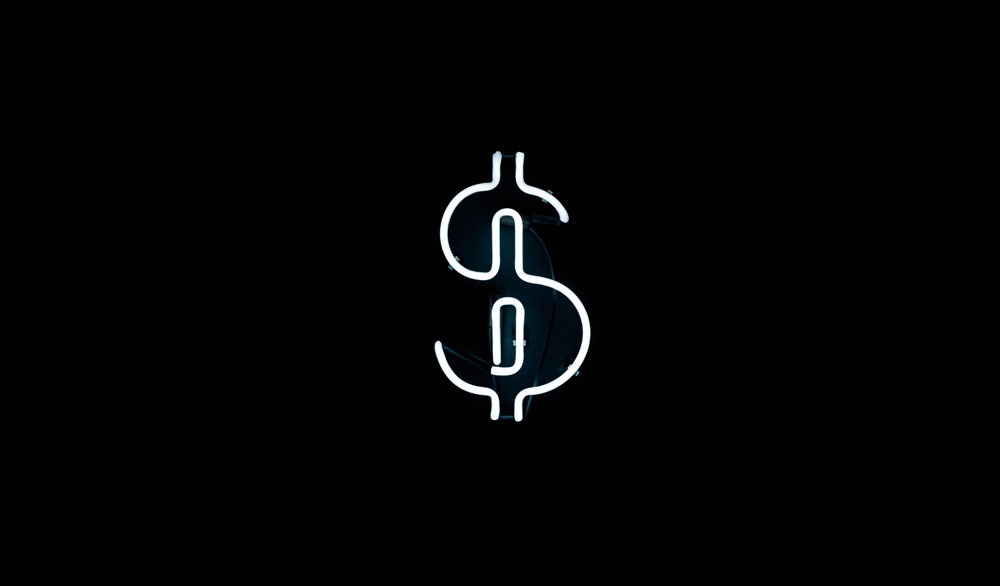