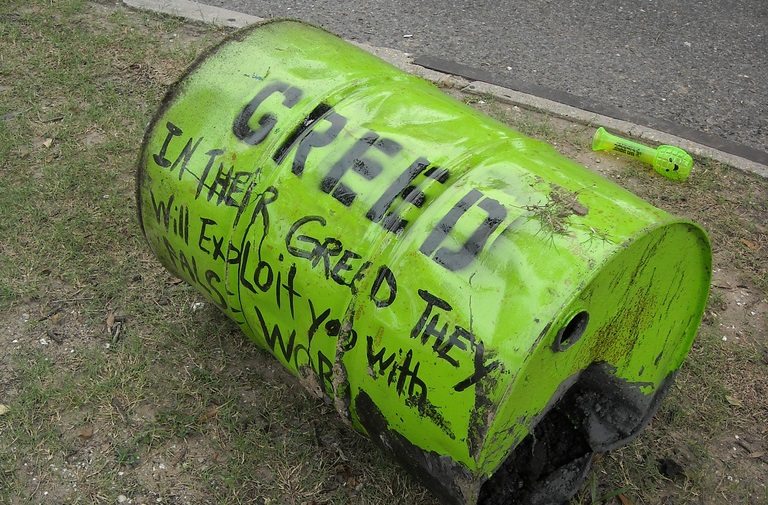 NPQ has written repeatedly about the usefulness of publicized pay ratios as one way to highlight the growing wealth gap in this country. Now, we finally see some move toward that end. Although the Dodd-Frank Wall Street Reform and Consumer Protection Act was passed by Congress five years ago, the Securities and Exchange Commission just yesterday passed a rule that formalized one of its provisions: a rule that requires public corporations to reveal the ratio of CEO pay to the pay of median workers in the company. It has been two years since the SEC formally proposed the rule, and in the time period since, it received more than 280,000 public comments in support of the rule.

The vote among the five commissioners was 3–2; it broke along party lines, with both Republicans, Daniel Gallagher and Michael Piwowar, declaring their votes to be a strike against the power of big labor unions. Gallagher expressed the fear that the rule would be used in the “naming and shaming” of highly paid CEOs and their companies.

Well, we would hope so!

The rule will not apply to small or “emerging growth” companies, the SEC says. In case you are worried about whether the rule applies to you, so-called “emerging growth” businesses are those logging less than $1 billion in annual gross revenue.

Some believe the rule may have perverse effects. David Gura of Bloomberg News suggests that the research shows “the more disclosure you have about executive compensation, the more it tends to go up, because these boards want the best candidates.” Charles Elson, the director of the John L. Weinberg Center for Corporate Governance at the University of Delaware, comes from a different point of view: “The theory was disclosure would create embarrassment and lower pay. But that was based on the assumption that those who had asked for that kind of money were capable of that kind of embarrassment. And they weren’t.”

Some worry that the rule will create a human resources nightmare. “This is going to sensitize every single worker to how it is they compare in pay to folks within their organization, and folks who do the same job at competitors,” said Steve Seelig, a senior regulatory adviser for a human resources consulting firm. Awkward, indeed!

And some opponents of the rule are just distressed because they like to keep those costs down! “Business interests such as the U.S. Chamber of Commerce have lobbied against the requirement,” the AP reports, “saying it will be costly and time-consuming for companies to gather the information. The Chamber maintains it will cost U.S. companies more than $700 million a year, compared with the SEC’s estimate of about $73 million.”

But other analysts believe the ratios can be taken in hand as a marketing tool, as in, “We have fair compensation practices, while our competitor believes that a 300 to 1 ratio is reasonable. What matches your values, dear consumer?”—Ruth McCambridge 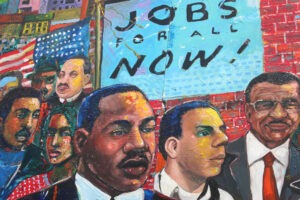 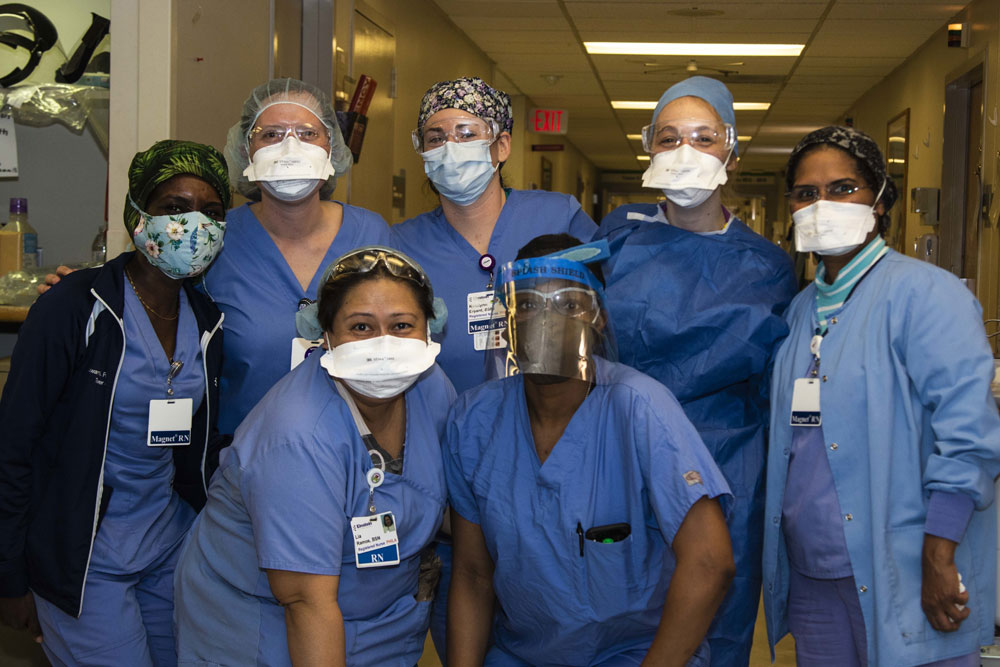