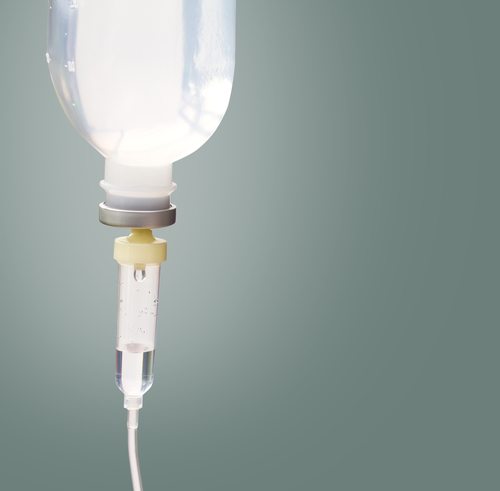 The government was able to find fixes for the air traffic controllers and meat inspectors who might have been furloughed as a result of the sequester, but the attention of Congress and the White House has yet to fall upon human services programs for the poor, which also warrant intervention and repair.

The latest example of a one-off sequestration fix involves cuts to cancer drugs. One of the cuts was a two-percent cut in Medicare reimbursements for chemotherapy drugs. On the surface, this means less money from the federal government for an expensive oncological treatment. But it also means treating Medicare patients differently from non-Medicare patients.

At face value, two percent doesn’t seem all that significant, but Yahoo News writer Rachel Rose Hartman reports, “Due to the sequester cut, community practices have begun to turn some people away or to close their doors entirely, shifting patients to hospitals for their chemotherapy treatments where the infrastructure is larger, costs can be better absorbed and some drugs can be purchased for less.” Cancer treatment doctors who responded to surveys indicated that they frequently do not accept Medicare patients or send them to other facilities.

One hundred and twenty-four members of the U.S. House of Representatives and the U.S. Senate have written either to the Centers for Medicare & Medicaid Services or to the Department of Health and Human Services to request an exemption of cancer treatment drugs from the sequester. The agencies haven’t responded positively, which will probably put the issue back into the lap of Congress to do what it did when business and vacation travelers protested furloughs for air traffic controllers that could have potentially caused flight delays.

Rep. Renee Ellmers (R-NC), a former registered nurse, appears to be leading the charge for a legislative fix from Congress. It has a chance, and in this case is a bit closer to helping people in need, as Medicare cancer patients are elderly and often on fixed incomes. Nonetheless, there are plenty of other lower-income individuals and families in this country who were whacked by the across-the-board cuts that started in April. Isn’t this crisis-to-crisis modification of the sequestration cuts a lousy way to do business? Despite the attention to this issue in Medicare, it generally overlooks the needs of poor households and poor communities.—Rick Cohen