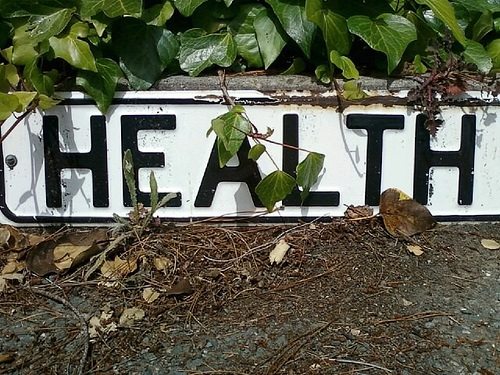 According to the National Association of Community Health Centers (NACHC), budget cuts triggered by sequestration pose the risk of a potential loss of $120 million to the nation’s health centers. That could result in 900,000 patients without access to regular healthcare, NACHC says. The cuts may also cause some health centers to close. All of this is likely to force more people into emergency rooms, as conditions demanding regular care may go untreated and therefore progress into a crisis. In a statement released on Friday, Dr. Gary Wiltz, NACHC board chair-elect, said, “Every community that a health center serves will be adversely affected in some way.”

There is obviously a lot at stake here, not just for the health centers, but for the implementation of the Affordable Care Act. Many health centers have recently expanded or are in the midst of doing so to prepare for taking on a much larger role in the provision of primary care across the nation. On the North Shore of Massachusetts, Lynn Community Health Center Executive Director Lori Abrams Berry is concerned but in a “wait and see” mode. The center gets approximately five percent of its budget from federal grants but 80 percent from Medicaid. Berry can’t believe that the cuts would be allowed to take apart the system needed for the implementation of the Patient Protection and Affordable Care Act. She tells the Daily Item, “The sequestration worries me, but until they figure out how they’re doing it, I can’t figure too much about it because I know, one way or the other, we’re part of the solution of the rising cost of health care.”

In this author’s opinion, the Community Health Center network appears to be focused, resilient, and strategic right now, but the combination of additional and sometimes only partially completed facilities with reduced access to operating funds could make planned progress very difficult. –Ruth McCambridge