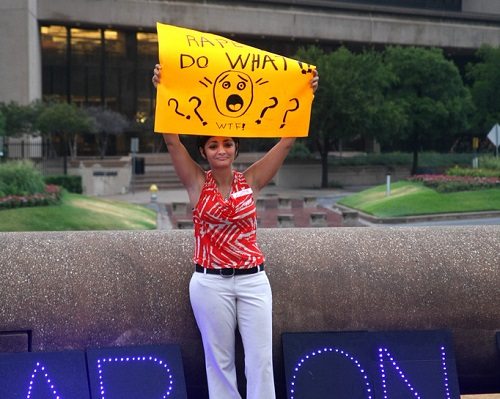 A recent study funded by the National Institute of Justice, the research arm of the U.S. Department of Justice, found that although forensic exams are free or billed to state agencies, rape victims are still having to cover the rape-related costs of prevention and treatment of pregnancy or sexually transmitted infections themselves. Victims may not wish to file insurance claims related to a rape for privacy reasons.

Meanwhile, even if the rape kits are paid for, they may not be processed. As NPQ has reported previously, a scandalous backlog on the processing of rape kits exists nationwide, with some cities fundraising from private sources to address the issue. Wayne County Prosecutor Kym Worthy told Al Jazeera there are 11,000 unprocessed kits in Detroit and she says that “From day one, we had to literally go out and fundraise ourselves” to make sure it was done. Terrifyingly, from the 2,000 kits that have already been tested over the past four years, 100 serial rapists have been identified.

In Memphis, the Plough Foundation made a grant of $750,000 toward processing that city’s 30-year, 12,164-rape kit backlog, but it was dependent on assurances that the city would process every rape kit and it is structured to be the last dollar in.

Plough Foundation Executive Director Mike Carpenter said, “The city has to come up with the gap in funding, and then we will give the last $750,000 regardless of what the total cost is,” he said. “They’ve got to raise the gap between what they have now and what the total is.”

Clearing the backlog there is projected to take five years and cost $6 million all together. The city is hoping to avail itself of some of a $41 million pool of federal grant funds set aside for the purpose.

Meanwhile, in Michigan last week, the state House unanimously passed a bill Thursday that would require police to obtain a kit from a healthcare facility within 14 days of being notified, after which they would have another 14 days to submit the kit to a lab, which would be required to analyze it within 90 days.

Nationally, the number of untested rape kits is estimated at 400,000. The Joyful Heart Foundation has been pushing the campaign.—Ruth McCambridge