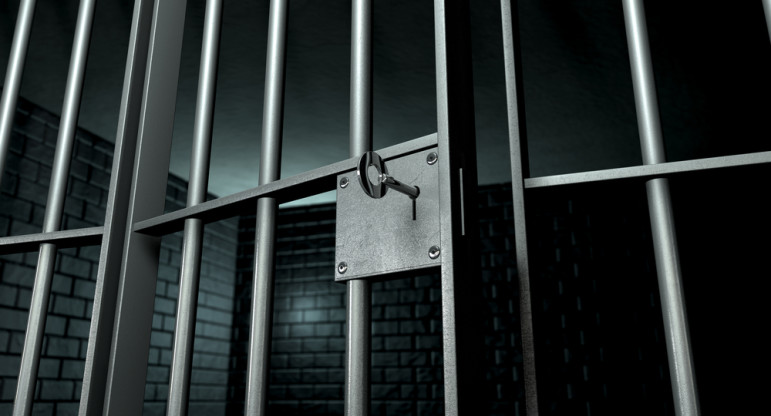 Some of the systemic problems illuminated by the events in Ferguson, Missouri were in the unwieldy and ever-growing fines visited on poor defendants in that area. The same problems exist in cities and towns all over the country, and this story addresses inequities not only in fines but in bail in Moss Point, Mississippi.

A settlement has been reached in federal court that will prevent defendants in Moss Point from being jailed for misdemeanor arrest if they are unable to post a standardized bail. The settlement will resolve a “secured bail schedule” situation wherein effectively only poor defendants were detained.

The suit against the town was filed by Equal Justice Under Law, a nonprofit civil rights group in Washington, D.C., and the Roderick and Solange MacArthur Justice Center at the University of Mississippi School of Law.

Subsequently, the city has been ordered to release most misdemeanor defendants on their own recognizance and to refrain from jailing people for non-payment of fines, court costs, fees, and bond revocations until and unless legal procedures have been followed.

Alec Karakatsanis, co-founder of Equal Justice, said that Moss Point is not the only Mississippi town to use “secured money bonds” in this way. “The Constitution forbids it, and cities across the country are finally beginning to end the scourge of money bail,” Karakatsanis said.

Cliff Johnson, director of the MacArthur Justice Center, said in a statement that the settlement “saved Moss Point taxpayers hundreds of thousands of dollars in attorneys’ fees and allowed the city to avoid class-action damages that, we believe, would have amounted to several million dollars.” He expects that other similar suits will be filed against other cities.—Ruth McCambridge