Should Nonprofits Dominate in Health Care Delivery? Why You Should Care 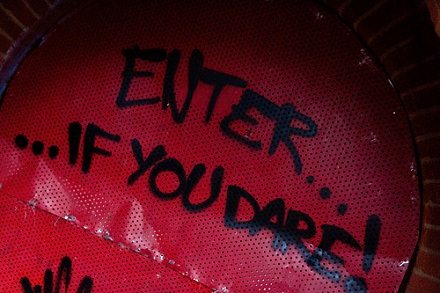 Are there some fields that would be better served by removing the profit motive, where, in other words, nonprofits should be the preferable provider? It seems so if we care about the quality of care provided to the sick and elderly and if we care about out of control medical costs.

This excellent article from Bloomberg Business Week adds yet one more data point to the comparisons between for profit and nonprofit nursing home facilities. A report released by federal health care inspectors in November revealed that there is approximately $1.5 billion in Medicaid overbilling by the nursing home industry. But Bloomberg Business Week filed a freedom of information act request and did a little deeper look, finding that in their sample for-profit nursing homes overcharged at a rate of 30 percent in comparison to nonprofits which overcharged at a rate of 12 percent. The overcharging was through the filing of improper claims.

The article states, “The figures add to the case — advanced by health care researchers and Medicare overseers in at least six government and academic studies in the last three years — that the rise of for-profit providers is fueling waste, fraud and patient harm in the $2.8 trillion U.S health care sector. At nursing homes, 78 percent of $105 billion in revenues went to for-profits in 2010, up from 72 percent in 2002…”

Medicare accounts for approximately a third of nursing home revenues, and Medicaid, the state- federal health insurance program for the poor, accounts for nearly half, with most of the rest from private payers. There is a 20 percent profit margin on Medicare patients in for-profit facilities compared to 9 percent for nonprofit operators, according to Medpac. How is this achieved? Is it better management? According to Health Services Research, it is about quality of care; the 10 largest for-profit nursing-home chains employed 37 percent fewer registered nurses per patient-day between 2003 and 2008 than did nonprofits and they received 59 percent more deficiency notices from government inspectors.

This important article also discusses the provision of clinically inappropriate treatments (complete with truly terrifying examples) to maintain the highest of reimbursement rates, efforts to retain high census counts by retaining patients past the point when need exists, and the growth of the involvement in health care of private equity firms, especially in areas where reimbursements are high or growing. It is well worth the read.—Ruth McCambridge