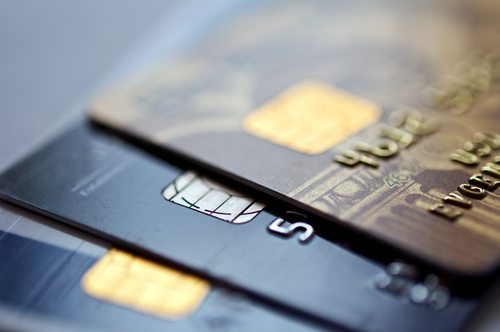 There are any number of pay-what-you-can endeavors among nonprofits, but not so many among for profits. But a new bank that is targeting younger bankers is initiating a checking account that allows customers to set their own monthly fee, scaling from $9 all the way down to nothing.

It’s suggested that this endeavor may help brand the bank more quickly. Steve Streit, the CEO of Green Dot, the prepaid debit-card provider behind GoBank, says that the strategy will distinguish this bank from the rest of the industry. “It’s this whole sense that somebody is messing with your money without your permission,” says Streit. “We wanted to make it so that the customers could choose.”

Streit also says, the policy “forces the bank to be a good bank…If the waitress is surly,” he comments, “you won’t leave as good a tip.” But some observers think that the strategy may be so much nonsense, considering that many banks charge no fees at all. Tad Hargrave, a marketing consultant specializing targeting counter-culture consumers, says he doesn’t get it and that it may be viewed by as little more than a publicity stunt.

We have seen a number of pay-what-you-wish models emerging in business, including the Panera Cares Community Cafes in St. Louis, Detroit, Chicago and Boston which NPQ has been covering over the past year or so. NPQ has also covered protests of bank fees, including Move Your Money Day on November 5, 2011, when more than $50 Million was transferred from accounts at larger banks to local banks or credit unions. This article says that, “in 2008, 73% of banks offered free checking, according to Bankrate.com; in 2012, that figure was down to 39%.” This may be a convergence of the two trends.

But despite the “innovative” pricing strategy on checking accounts, GoBank does charge other types of fees; for instance, for ATM withdrawals, balance inquiries and foreign transaction surcharges.—Ruth McCambridge