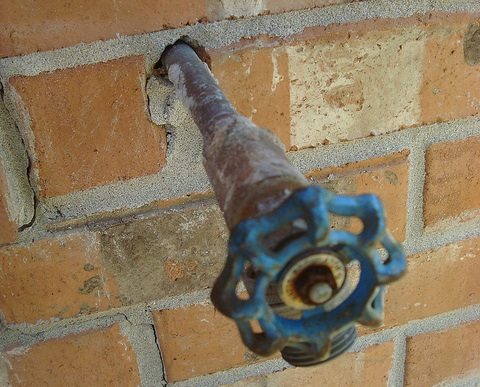 In 2011, Chicago Mayor Rahm Emanuel decided that the waiving of water fees on nonprofits was costing the city somewhere in the neighborhood of $20 million each year. The full impact of the extra expense would not have been felt immediately because the fees were to have been phased in. According to the Chicago Tribune, approximately 4,000 nonprofits were billed for 40 percent of their water costs last year. This year, it increased to 60 percent, and it was scheduled to go to 80 percent next year, where it would stay.

NPQ has been following this story since it began in 2011.—Ruth McCambridge