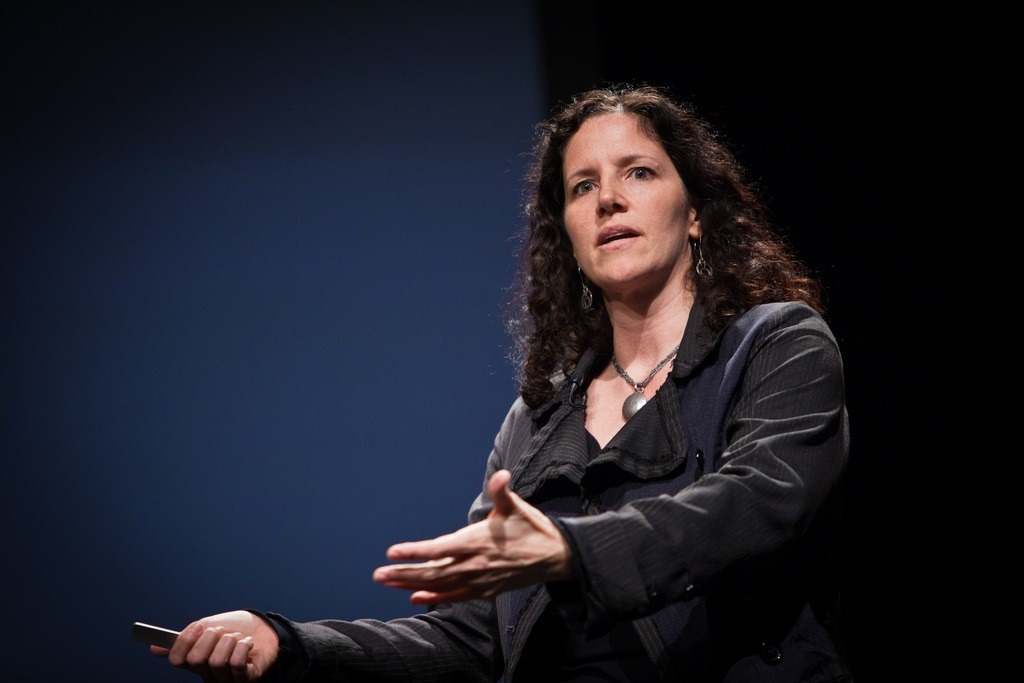 Citizenfour may have won Laura Poitras an Oscar and a MacArthur Genius award, but it also has resulted in what she terms systematic “Kafkaesque harassment” at airports around the globe. In response, she has filed a lawsuit against the U.S. government, demanding under the Freedom of Information Act that various government agencies release their records of those stops. The nonprofit Electronic Frontier Foundation is representing her in the action.

Poitras claims that on more than 50 occasions between 2006 and 2012, including every time she entered the U.S., she was detained for hours, searched, questioned, and screened. Her belongings, including her tools of journalism, complete with the content of her investigations, have been confiscated and copied.

During these incidents, she was told that the reason for this intense scrutiny was related to her “criminal record,” or that her name appeared on a national security threat database, or that she was on the government’s “No Fly” list. (Poitras has never been charged with a crime and there were no warrants in play.)

The suit has been filed against the Justice Department, the Department of Homeland Security, and the Office of the Director of National Intelligence.

“I’m filing this lawsuit because the government uses the U.S. border to bypass the rule of law,” Poitras told the Electronic Frontier Foundation, “This simply should not be tolerated in a democracy. I am also filing this suit in support of the countless other less high-profile people who have also been subjected to years of Kafkaesque harassment at the borders. We have a right to know how this system works and why we are targeted.”

Poitras has demanded these records before, but was met with denials of their existence or no response at all. The harassment ended in 2012 after Glenn Greenwald wrote about her treatment and other documentary filmmakers petitioned the government to stop.

“We are suing the government to force it to disclose any records that would show why security officials targeted Poitras for six years, even though she had no criminal record and there was no indication that she posed any security risk,” said Jamie Lee Williams, an EFF attorney. “By spurning Poitras’ FOIA requests, the government leaves the impression that her detentions were a form of retaliation and harassment of a journalist whose work has focused on U.S. policy in the post-9/11 world.”—Ruth McCambridge