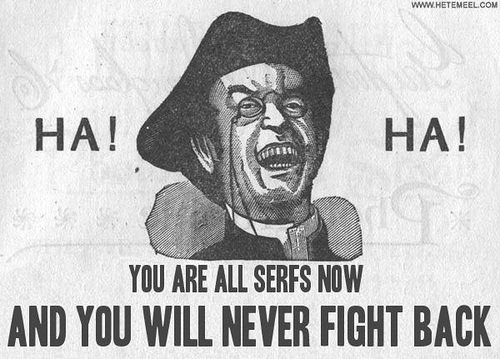 Daragh McDowell, writing for the Guardian, comments that the concept of social enterprise appears to mutate a bit as it travels from one place to another, and that it still evades definition to some extent. For instance, he points out, the U.K. and other European Union countries often emphasize collective ownership and distributed decision-making among key stakeholders, where in the U.S., this is not the case where the focus is on the needs to be addressed rather than ownership and decision-making.

This is an insightful summary, but he goes further to look at how the concept has emerged in Russia and the other former Soviet states. He writes that the traditions are different—the touchpoints of history. “Social enterprises of a sort were incorporated into the centrally planned economy. Rapid industrialisation involved the creation of entire cities around huge industrial concerns, particularly in resource-rich but sparsely populated Siberia. These concerns were responsible for providing creches, medical care, housing and other social services for their workers through subsidiary organisations, later termed “‘social assets.’”

Enter the entrepreneurial oligarchs, for whom the profit motive was a wildly embraced revelation. McDowell writes of one social enterprising billionaire:

“Roman Abramovich famously poured more than a billion dollars into Chukotka, a province on the border with Alaska, when he was its governor from 2000-08. A distant, inhospitable but resource-rich land, Chukotkans were compensated handsomely for living there under Soviet power (as the US still compensates Alaskans). The sudden suspension of subsidies in the chaotic 1990s was so devastating that its native Inuit population largely reverted to a hunter-gatherer lifestyle. Abramovich’s money was invaluable in revitalising Chukotka’s schools, hospitals, local government and other ‘social assets.’

But this is hardly what we think of as ‘social enterprise’ – it looks more like a kind of feudalism, run on tithes and tributes and grudging sense of noblesse oblige.”

McDowell comments that while social enterprise in Russia appears to be backed by big money, the Russian people themselves maintain a strong sense of communal values and identity, and therefore the concept of the more shared-owner type of social enterprise should have fewer barriers to acceptance than in the United States.

He asks, is social enterprise a “means to soothe the consciences of well-fed Westerners? Or does it present a genuinely different, more just, and socially focused model of economic development?”—Ruth McCambridge