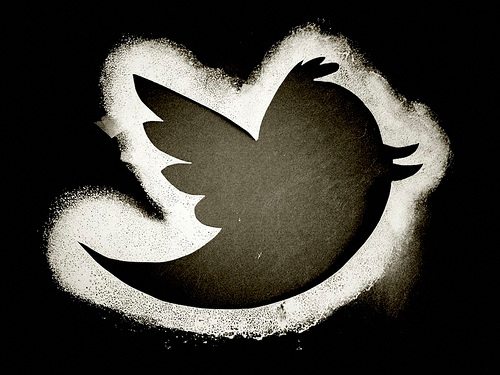 Apparently, the lesson that it is unwise to post anything online that you cannot stand behind needs to be repeated again and again, because such things live on in our names. This puts a lot of pressure on younger people, who have to live with it all longer. For instance, Ciarnan Helferty is—or was—the 26-year-old chairman of Amnesty International UK until it surfaced that he had posted insensitive jokes about mental illness to Twitter. When the offense was brought to his attention, Helferty referred himself for investigation under the board code of conduct.

There is no doubt that the tweets were ill-advised from the chair of a human rights organization. For example, “When one door closes, another one opens. Jeeze… I hate this OCD.” In another, he said, “I’ve decided to enter that BBC TV singing contest for schizophrenics – The Voices.” According to the Daily Beast, as recently as July 10, he posted, “Being popular online is like sitting at the cool table in the canteen… in a mental hospital.”

Mr. Helferty resigned his chairship immediately, but tweeted: “I certainly intend to stay with Amnesty.”—Ruth McCambridge