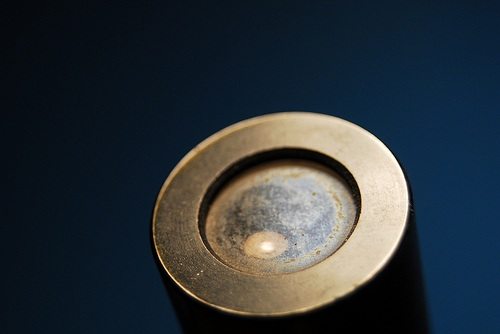 Last week, the second in a series of four public hearings on proposed changes to New York campaign finance disclosure rules was held in Albany, N.Y. The first hearing was held in Manhattan two weeks prior, and the final two airings of the proposal will be in Buffalo and Mineola (Long Island) respectively. The public comment period on the proposed regulations ends on March 6.

In December, New York State Attorney General Eric Schneiderman proposed new regulations to require all nonprofit groups registered with the state and spending more than $10,000 on political campaigns to disclose their spending on electioneering at the federal, state and local levels. Under the proposed regulations, such groups would be required to file itemized schedules of expenses and contributions. The regulations would require disclosure from 501(c)(4) social welfare groups, which, as NPQ has frequently noted, have come under scrutiny in the last few election cycles for allocating significant undisclosed donations to de facto electioneering for particular candidates across the country, even though such candidate-specific campaigning violates the basis of their tax-exempt privilege as defined by Internal Revenue Service (IRS) code.

At the Albany hearing, a four-member panel heard from legislators and good government nonprofits on the Attorney General’s proposal. Some state senators held up the example of a 501(c)(4) group called Common Sense Principles, which they said made a mockery of existing campaign finance law by using “dark money” (undisclosed political donations) and supplying no substantial evidence of their supposed general advocacy mission.

Several good government 501(c)(4) groups that would be impacted by the new reporting requirements if enacted voiced their support for the proposed regulations. Citizen Action of New York Public Policy Director Bob Cohen said his advocacy group supports what’s on the table, but wants the final product to clearly differentiate between the groups tending to abuse their nonprofit status through candidate-specific efforts and issue-focused advocacy nonprofits. According to the Legislative Gazette, Cohen told the panel, “We’re most concerned about the definition of ‘election targeted advocacy’ within that definition it is related to election related expenditures… That may have an affect on some donations to genuine issue advocacy to be publicly disclosed.”

Sally Robinson, president of the nonpartisan New York State League of Women Voters, would have Schneiderman raise the threshold for reporting in order to alleviate the accounting burden for smaller organizations that provide little direct support to political campaigns; she also expressed the desire to see the regulations applied nonprofits that support out-of-state candidates.