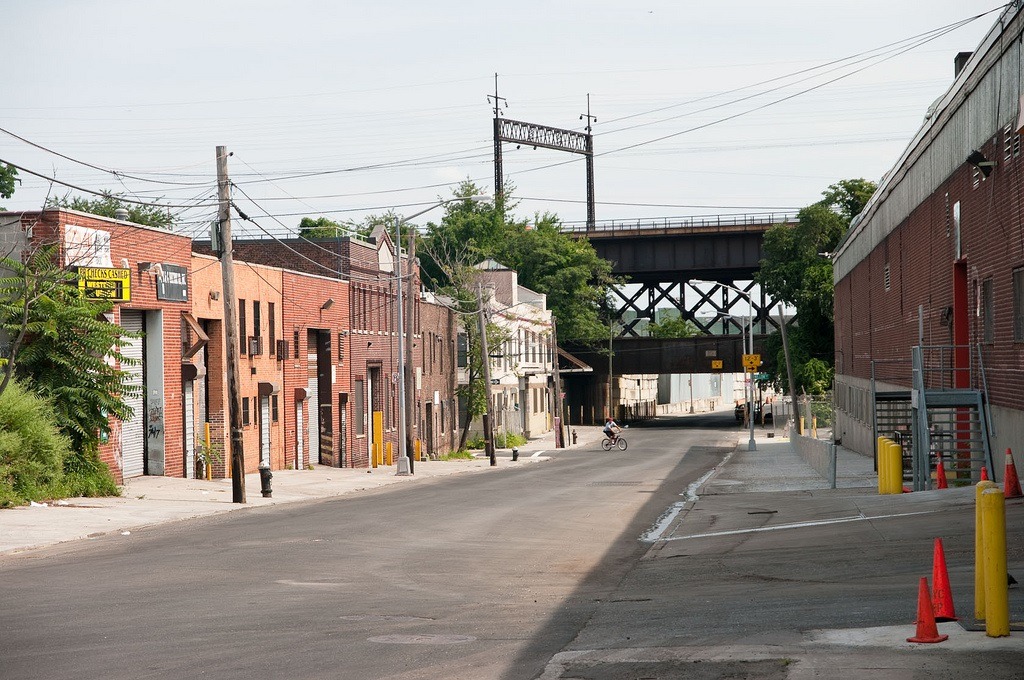 In the Mott Haven and Port Morris neighborhoods in the South Bronx, 45 percent of residents are living below poverty level. Asthma, obesity, and diabetes plague residents, and the area is “park poor,” making the quality of life even that much worse.

The New York Restoration Project is taking on the last issue, at least, planning, if it can raise sufficient funds, to develop a set of three waterfront parks among other improvements. NYRP, started by Bette Midler, is dedicated to making NYC more livable through supporting community gardens and under-resourced parks and by planting many, many trees throughout the city.

But beyond the actual changes it intends to make with the counsel of residents and in partnership with city agencies, NYRP has plans to measure the effect of the new open spaces. Plenty of studies have found clear positive links between public health and open space and transportation networks, but Deborah Marton, the executive director of NYRP, says that the findings specific to these South Bronx neighborhoods will be valuable in their nuances.

Called the Haven Project, the whole plan calls for a number of upgrades, each related to different health outcomes; these include improved sidewalks, a waterfront trail, and bike lanes, among other things.

“Air quality in the South Bronx is better along the waterfront, where wind disperses pollutants harmful to human health,” the document states. “Therefore, the plan proposes a series of waterfront parks.”

This article in Next City asserts:

“What makes this project so interesting is the back end. Through partnerships with Montefiore Medical Center, Columbia University, and HealthxDesign, the Haven Project intends to track metrics post-construction to see whether—and how—built improvements actually affect public health.”