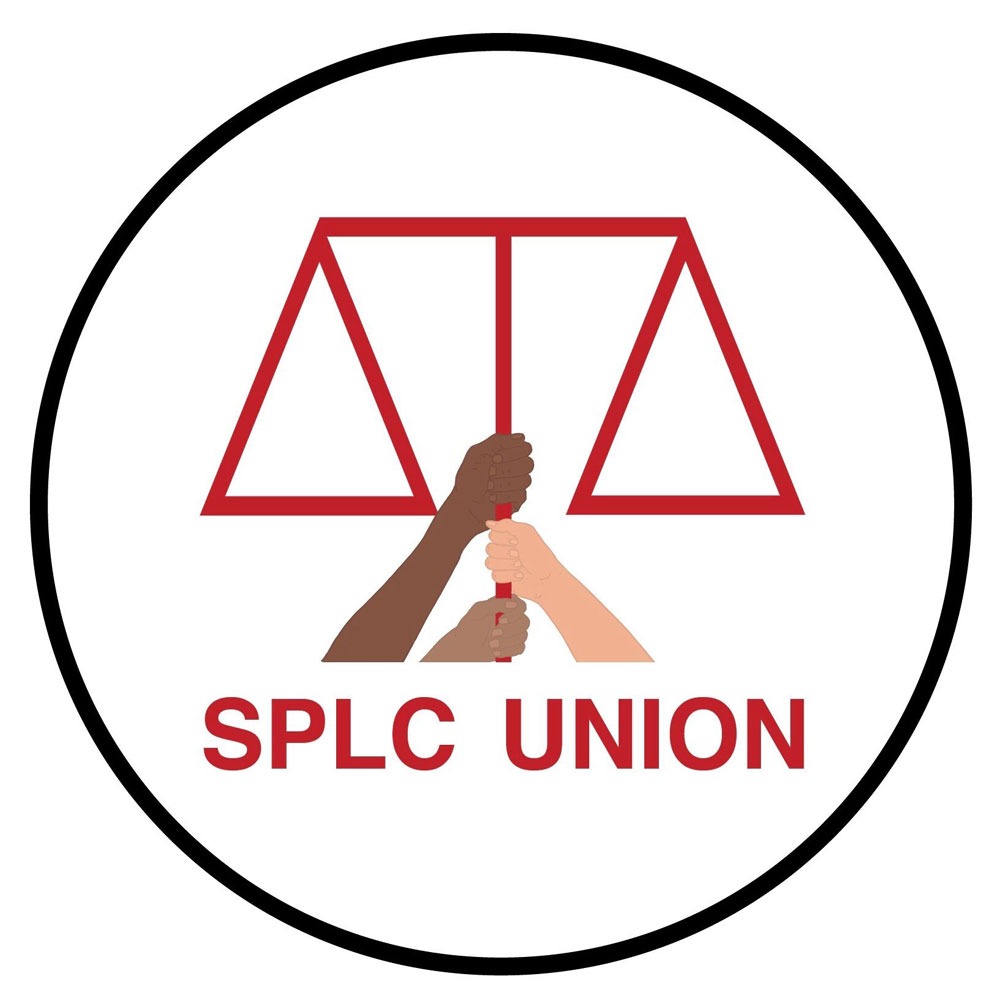 As anticipated in NPQ’s article this week covering the announcement by staff at the Southern Poverty Law Center (SPLC) that they want to unionize, management at SPLC stated in a memo to staff that they would not voluntarily recognize the union.

Reportedly, management instead voted to allow a union election to go forward, saying, “There are employees at SPLC, mostly women of color and lower-wage workers who are often left out or often ‘spoken for’ instead of engaged and given a space for their own agency. We want current and future employees to know and feel that their voices matter and their needs are met.”

A statement from Interim President Karen Baynes-Dunning on SPLC’s website further elaborated that management considers a union election to be part of the organization’s democratic approach to their work and to the organization’s transformation. The statement also proclaims that SPLC is “unequivocally supportive of employee rights in every aspect, especially employees’ right to organize.”

However, staff supporting unionization at SPLC have expressed concern and disappointment about management’s response, pointing out that SPLC has engaged Hunton Andrews Kurth as their legal counsel on their response to the union drive, a firm that cites its experience in preventing unionization and responding to public relations campaigns for unionization on its website.

The call for unionization at SPLC comes at the end of a year of managerial turmoil around staff relations at the organization. In March this year, the cofounder and president of the organization were forced out over allegations of staff mistreatment, including sexual harassment, gender discrimination, and racial discrimination. In light of this history, and in the broader context of ongoing labor and unionization challenges at nonprofit organizations, SPLC’s decision not to recognize the union, and the counsel they have engaged, at the very least present some questionable optics. If SPLC engaged legal counsel in good faith, and without intention of engaging in any kind of anti-unionization efforts, as implied by their statements, it is hard to believe that SPLC’s leadership and board didn’t realize that engaging this particular law firm would raise red flags among staff.

SPLC’s stated rationale for requiring a union election, that they are concerned that women and people of color be heard, raises further questions. While that goal is valid, SPLC has a long and well-documented history of race and gender divides between well paid “professional” staff and lower paid “support staff.” Its most recent leadership transition was in large part the result of concerns from women and people of color not being taken seriously by management. This makes it challenging for leadership to credibly claim that they are taking these concerns seriously now that there is a union push, even if that is in fact their aim. Research shows that people of color, women, and women of color all benefit significantly from unionization. A 2014 analysis by the Center for Economic and Policy Research found that Black employees earn an average of 16% higher wages that non-union Black workers, are 17 percent more likely to have employee-provided health insurance, and 18 percent more likely to have an employer-sponsored retirement plan. A 2016 study by the Institute for Women’s Policy Research found similar benefits of unionization among women, finding that women covered by a union contract were 26 percent more likely to receive employee provided health care, and received 15–30 percent higher wages. And a 2018 analysis by the University of Berkley found that Black and Latinx workers see a bigger increase in their average wages from union coverage than White workers.

Time will tell whether SPLC’s leadership is in fact engaging in the unionization process in good faith, or if this will prove to be another instance of conflict around labor within the nonprofit sector.—Ellen Davis