Spock, the Skipper, and the Wacky IRS Training Expeditions 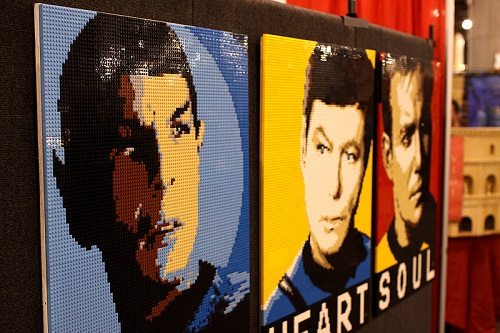 Nonprofits probably think of the Internal Revenue Service (IRS) as a humorless monolith armed with big red stamps that assign or deny tax-exempt status. They probably don’t think of the IRS as passengers on a TV sitcom or sci-fi adventure, but now we get word that the agency was using a parody of “Gilligan’s Island” and “Star Trek” as training tools. You can watch each video here:

Congress wasn’t amused, and The Hill reports that the IRS now wishes it hadn’t made the two $60,000 videos. Of the “Star Trek” video, the IRS says, “There is no mistaking that this video did not reflect the best stewardship of resources.” However, Congressional overseers have found some “legitimate training value” in the “Gilligan’s Island” video. Watch for yourself and let us know what you think. What TV show would make the best backdrop for a training video at your organization? —Rick Cohen