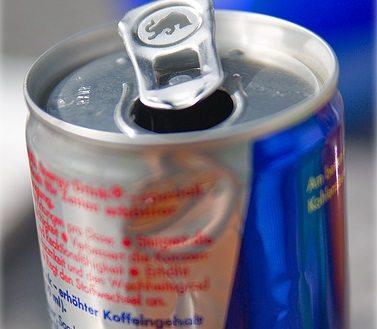 What do the corporations State Farm, CarMax, Virgin America, Kia, and Red Bull have in common? They have all, within the past day, withdrawn from sponsorships and marketing activities with the L.A. Clippers, at least temporarily. That withdrawal is in response to racist statements attributed to the team’s owner, Donald Sterling, and they are mostly careful to make a distinction between him and the enterprise, saying that they are not withdrawing their support for the community, fans, or even the team.

For example, a company statement from CarMax said, “CarMax finds the statements attributed to the Clippers owner completely unacceptable,” said. “These views conflict with CarMax’s culture of respect for all individuals. While we have been a proud Clippers sponsor for nine years and support the team, fans and community, these statements necessitate that CarMax end its sponsorship.” Virgin America declared, “While we continue to support the fans and the players, Virgin America has made the decision to end its sponsorship of the L.A. Clippers.”

Stakeholder pressure is a powerful tool, and as we have discussed previously, where boycotts used to take a while to roll out and have an impact, such responses now happen very quickly, publicly, and almost spontaneously, accelerated and amplified by the social media environment.—Ruth McCambridge