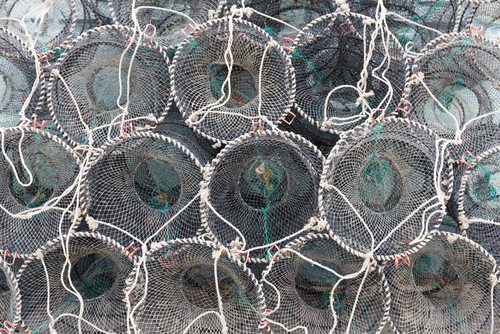 The latest report of the National Association of State Budget Officers (NASBO) reveals what we have long anticipated: With the end of stimulus funds, state government funding is declining in a number of program categories of critical importance to nonprofits. The report examines state spending in Fiscal 2011 and 2012 and estimated expenditures for fiscal 2013. The key findings for nonprofits include these:

Perhaps nonprofits can anticipate increases in state spending from state revenues due to an improving economy, but the losses in federal funding point to looming problems in maintaining the social safety net. If the economy doesn’t continue to improve as projected, the upward projections for state spending in 2013 might be seriously incorrect.—Rick Cohen