Student Debt: A Problem Nonprofits Have an Interest in Solving 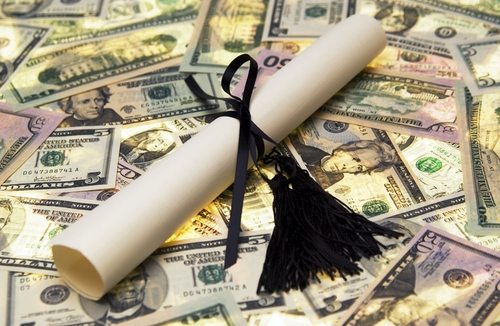 Nonprofits trying to recruit new, young professionals know the problem. AmeriCorps may have inadvertently advanced the idea that young people are willing to work in the nonprofit sector for a song. However, people actually need decent incomes and, as we have demonstrated in numerous articles on the NPQ website (such as this one), nonprofits typically underpay at the professional levels.

The student loan debt crisis makes it worse. According to the Federal Reserve Bank of New York, the proportion of 25-year-olds with student debt increased from 27 percent in 2004 to 43 percent in 2012. Add in the factor of unemployment due to the nation’s prolonged recession and it’s no surprise that student loan borrowers who were delinquent on their payments by 90 days has risen from 10 percent in 2004 to 17 percent in 2012.  The Fed study also indicates that nearly one out of five people with student debt have debt burdens of $25,000 to $50,000 and some four percent carry debt of over $100,000.  Monthly debt payments consume sizeable chunks of the borrowers’ income.