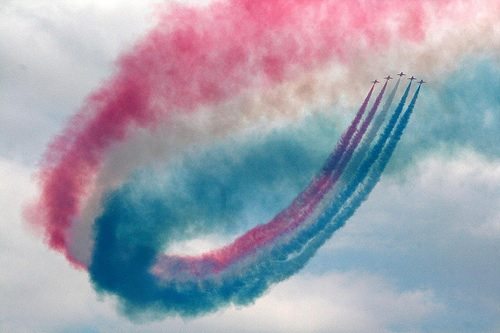 Last week, we covered a number of salary stories, including one about two college presidents who volunteered to give part of their salaries to raise the pay of the lowest wage workers in their systems.

But some nonprofit fields are seeing a trend in the other direction. For instance, Modern Healthcare reports that in a look at 147 nonprofit health systems, the total cash compensation for CEOs increased on average by 24.2 percent from 2011 to 2012. Twenty-one of those CEOs, or 14.3 percent of those examined, saw their compensation rise by more than half.

In the group studied, the average CEO compensation was $2.2 million in 2012, but the range was very wide, with the low end being $178,810 and the high at $10.7 million paid by the three-hospital Atlantic Health System in Morristown, New Jersey. This was a 201.9 percent increase over the same individual’s 2011 compensation, though it included some deferred compensation. But even looking only at increases in base salaries for CEOs, they came in at 7.4 percent, approximately four times the average increase received by the typical worker.—Ruth McCambridge