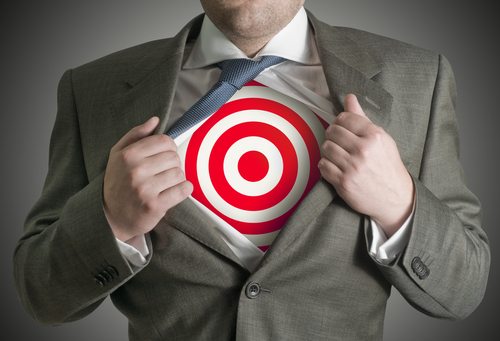 A study of the policies of Fortune 500 companies relative to disclosing political donations has found that increasing numbers (in 2012, compared to 2011) of those corporations are either disclosing or refraining from making the donations altogether. The study goes by the impossibly long name of “The 2012 CPA-Zicklin Index of Corporate Political Accountability and Disclosure: How Leading Companies Navigate Political Spending in the Wake of Citizens United.”

The Center for Political Accountability, which performed the study, found that 93 of 196 companies it studied made “some disclosure of their direct political spending,” and an additional 22 companies said they had policies that precluded political spending. Of the 88 companies studied for a second year in a row, 85 percent had improved their scores for political disclosure and accountability. Those showing the most marked improvement, according to the study, were Costco, the Walt Disney Corporation and Capital One Financial. The study also found that 70 companies disclose their payments to trade associations, and nine say they require that those groups not use the money on political contributions.

Testifying to a consciousness about growing consumer concerns about “dark money” spending, more than half, or 111 of the 196 companies, publish their full political spending policies on their websites while another 63 companies published a statement described in the study as “brief,” with “room for ambiguity.” Of the 192 companies that make political expenditures, 68 “fully described which political entities…they would and would not give money to…”

The article places this awareness of consumer concern regarding political spending at least in part at the feet of activists who have boycotted or otherwise taken action against companies for their political spending. It cites the Chick-fil-A controversy and the Target boycott as examples of public actions that acted as “warning shots” for others. It also references shareholder actions.

This is the kind of action reflecting public sensibility that builds upon itself in a series of efforts that are not necessarily closely connected but nonetheless inform one another. Additionally, it does not hurt to have a group tracking the whole thing. The Center for Political Accountability was established in 2003 specifically “to bring transparency and accountability to political spending.”

These findings, of course, come in the wake of the Supreme Court’s Citizens United decision, which helped pave the way for corporate donors to spend freely on elections without disclosing those contributions publicly. The Washington Post notes, “Interest groups funded by secret donations, including Crossroads GPS, Americans for Prosperity and the U.S. Chamber of Commerce, have spent more than $200 million so far this cycle on federal political ads, nearly matching the spending from super PACs, which must reveal their donors, according to tracking data.”

The industries that ranked highest in terms of disclosure were “Accident, Health Insurance and Medical Service Plans” and drug companies, while “Crude Petroleum and Natural Gas” and “Miscellaneous Investing” rated lowest. –Ruth McCambridge