Joseph Stinn, an assistant professor of Economics at Miami University, performed a study last year to examine whether individual donors cared about overhead. What Stinn found was that they do, but essentially only if and when it is brought up while they’re mulling their decisions.

In a study I conducted with economist Javier Portillo, we told participants to choose between two similar charities. The charity they chose would receive a donation of $100. Their choices varied according to how much their donation went to overhead.

The share who chose the first charity fell from 66 percent to less than 30 percent when the study’s participants heard that some of the donations they directed would be covering overhead expenses. This pattern held regardless of whether 20 percent or 50 percent of the donation went to overhead costs, and whether that overhead cost went to fundraising, salaries or both.

This would be very good news—if nonprofits and those associated with them would declare the very concept of “overhead” dead. A 2016 article from Claire Knowlton of the Nonprofit Finance Fund does an excellent job of recommending a break with the overhead paradigm, replacing that unhappy framework with one that speaks to the need to cover full costs. Knowlton linked to a famed open letter from the “big three” charity watchdogs—BBB Wise Giving Alliance, Charity Navigator, and GuideStar (now GuideStar by Candid)—explaining to American donors how poor of an indicator an overhead ratio is for a nonprofit’s impact and efficiency. But culturally embedded frames of reference can take a long time to break and replace, and sometimes, they need a full-on campaign.

In 2018, NPQ dove into several different studies showing the general negative attitude toward nonprofit spending on overhead, and the idea that overhead spending was perceived as a “waste.” The author of that piece, Keenan Wellar, trumpets a charge to nonprofits to lead instead of just defend against these pervasive misconceptions, which are still very much alive a year after Stinn’s study and Wellar’s call.

Stinn’s article in The Conversation brings equal parts good and bad news: It shows that if nonprofits stop talking about overhead, donors make decisions on other terms, but also that nonprofits can do more harm than good when they boast of low overhead rates as a proxy for worthiness. To make matters worse, those who do make claims to extraordinarily low overhead are often fudging the facts or worse to some extent, harming other nonprofits who do not do so in the meantime.

As Wellar suggests, nonprofit leaders must take the lead in changing the discourse surrounding overhead and spending. Take the time to encourage the local media to write about the monitoring of “overhead” as old fashioned and counterproductive. Ask the United Way to be a conduit for that message and, very important, embed all of this in an integrity message. This will be especially important for smaller and more local nonprofits—the ones that can’t afford to be held hostage to self-harming standards in our appeals for funds.— Ruth McCambridge and Sarah Miller 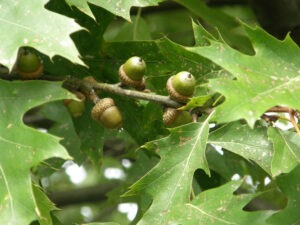 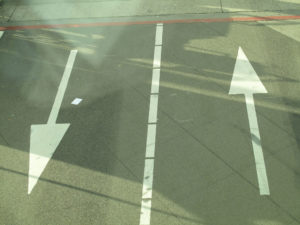 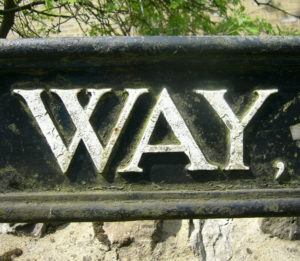 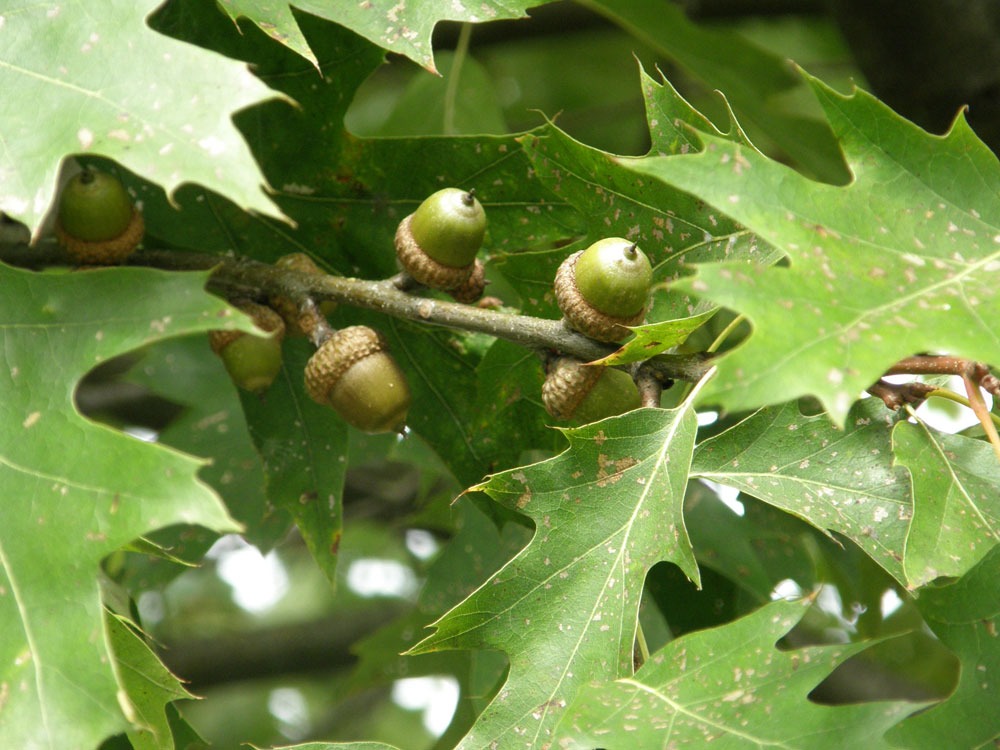