Susan G. Komen for the Cure’s Response: What Marketing Genius Thought That Up? 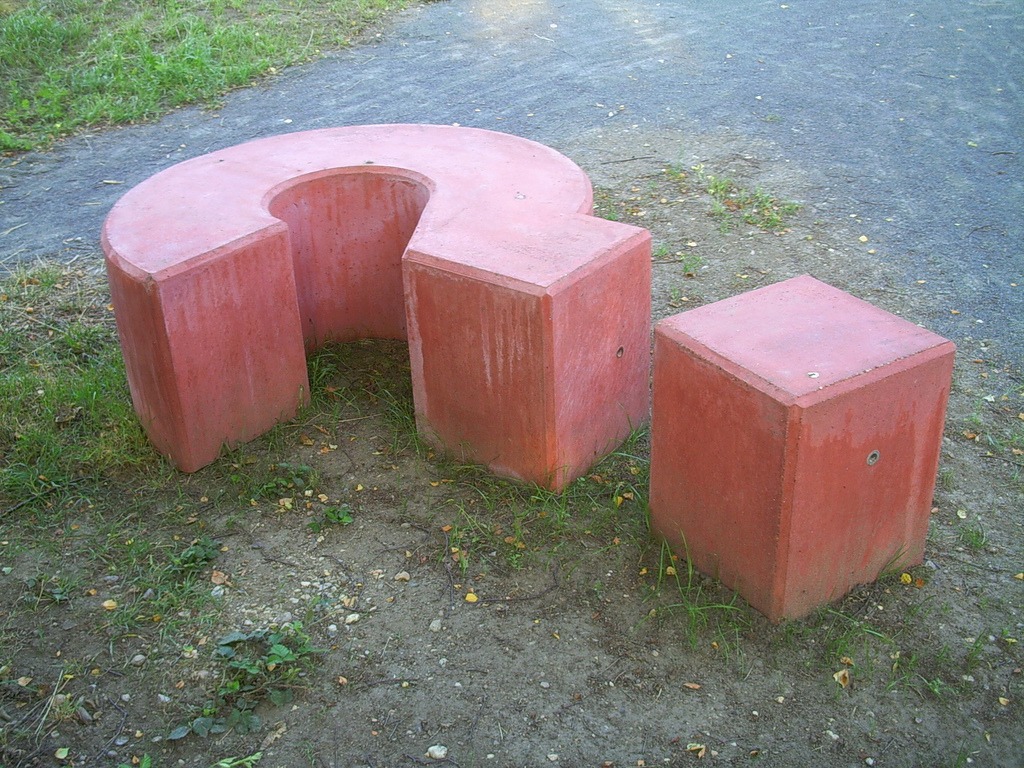 We here at NPQ are big crisis communication watchers, so as the women of Komen central picked themselves up after being knocked over by populist waves of protest for their decision to discontinue funding cancer screenings at Planned Parenthood, we were curious to see how they would respond. We considered Susan G. Komen for the Cure masters of marketing but it seemed strangely unprepared. How could the organization’s communications department have missed the possibility of this backlash?

In a recent interview, Karen Handel, the embattled Komen vice president who recently resigned, said Komen was not prepared because they were under the impression that a “ladies’ agreement” was in place between the two organizations not to publicize the defunding. This explanation came with Handel’s assertion that Planned Parenthood was a “gigantic bully” that launched an “Armageddon on an organization for $680,000.”

But Komen’s attempt to pin a bully label on Planned Parenthood just falls flat, largely because Planned Parenthood—probably rightly calculating the self-propelled activism of its own base—was a master of understatement during the whole incident, an incredibly wise approach likely fine-tuned by decades of opposition and crisis communications. As any good communications person knows, when others are willing to stand up for you, you can say less and look very gracious throughout.

So was Handel scripted by anyone? Was the use of the bully language intentionally contrasted with the image of the ladies’ agreement? Either way, the response seems flat-footed. Komen sees all these women—many in their base—rising up to exercise their voices, and Handel tells them they have all been manipulated by a party they hardly heard from during the whole action. Handel and Komen are lucky that this Handel interview received surprisingly little play.

Instead, Nancy Brinker, Komen’s founder and CEO, has been holding our attention with her own media gaffes. Jay Rosen of Press Think deems her interview with Andrea Mitchell a train wreck that will be used as a case study in what not to do in an interview for years to come. Rosen suggests that Brinker was scripted to the extent that she had a few key concepts to emphasize but, by the time she gave the interview, her story had already been taken apart by journalists. He also suggests that she may have assumed that Mitchell’s own experience with breast cancer would make her an ally when there was every likelihood that exactly the opposite might be true. The result?

Says Rosen, “Shortly after the interview began, Mitchell threw her cards on the table. She identified herself as a survivor, as a supporter of Susan G. Komen for the Cure, as a friend to Brinker’s cause. In an extraordinary breach of norms that require a dispassionate pose from network television reporters, Mitchell also said she was ‘channeling’ the anger of women who simply could not believe the mess that Brinker and her board had made.”

From that inauspicious start, Brinker proceeded to state—disingenuously, as far as we’re concerned—that Komen does not do politics. But an article in The Atlantic had just reported (based on solid interviews with multiple sources) that the Komen move was made not to clean up the foundation’s administrative processes, as Brinker had claimed, but to edge Planned Parenthood out of its funding stream. Had she not been briefed about the article or the possibility of the information in it having been leaked ahead of time?

Rosen says, “The fractured syntax, the thoughts that do not connect, the zombie-like performance, the whole train wreck that this interview became: I think it all originates in a lie the house bought about itself. We don’t do politics. Miraculously, such a statement might have been true at one time. But when the board took the decision to cut off Planned Parenthood it ceased to be true. What if Susan G. Komen lied to itself about that fateful moment? What if the Foundation sent Nancy Brinker out there, not to explain its decision but to project that lie, no matter what?”

Brinker’s assertion that, “The responses we are getting are very, very favorable” lead Rosen to question whether she was “some kind of current events idiot.” This is, of course, hard to believe of women we considered marketing geniuses. But the fact is Komen may indeed have been a crisis communication idiot, not understanding the degree of scrutiny they might endure or the degree to which their statements would be analyzed and found to be less than completely truthful in a moment when media and popular attention was focused on them in an intense, critical way.

In an article in Slate, Rachel Larimore, who describes herself as skeptical about Komen but outright distrustful of Planned Parenthood, laments, “I wish that Komen had done a few things differently. I wish that it had come out right away and said that while it had to cut ties with Planned Parenthood, it had found a corresponding number of free clinics and gynecologists serving women in low-income areas to be the beneficiaries of its largesse. It would have illustrated that Komen was still committed to women’s health care.”

In short, the problem here was obviously in the integrity of the story told and in the end little in terms of explanations or inventive use of language would obfuscate that. As Kim Klein says quite simply in her excellent article “Mission, Message and Damage Control”(LINK), “If you see telling the truth as the only option, it limits what you can say. Don’t make something up or pretend something is true that is not.”

We’d love to know what you think. What are the lessons here? And before you take us to task for piling on to Komen, remember that we have often taken others to task for inadequate responses to scandal or crisis. We are equal opportunity in this regard.