Sweet Deals for Corporations Result in Deep Losses to Residents 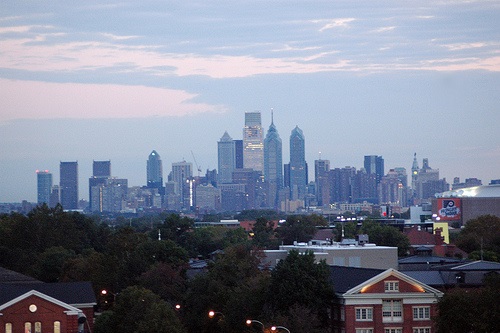 Philadelphia, like many large cities, is a portrait of the haves and the have-nots. Often, the source of this disparity is the sweet deals cities and states provide to large corporations to attract their corporate headquarters. These tax packages and other incentives allow corporations to skirt their tax liabilities at the expense of poor residents.

While some cities are thriving, others contain multiple neighborhoods housing low-income residents. Philadelphia is Pennsylvania’s largest city and home to rich American history, including the Liberty Bell and Independence Hall. It is also home to over 400,000 residents living in poverty, as well as the largest broadcast and cable company, Comcast.

Comcast built its current home in downtown Philadelphia in 2008. Currently, the company plans to expand its headquarters using $40 million in state and local tax dollars, although the company’s revenues topped $68.8 billion last year. Having shut down its plans for the largest merger in cable history, it still seeks to spread its 8,000 local employees into a second, $1.2 billion structure that its architect describes as a “tower…like nothing that has happened before,” rivaling skyscrapers in New York and Chicago.

Neighbors of the $1.2 billion building are not only the skyscrapers that surround it, but the homeless people who take shelter at the nearby public transit station. While Comcast is growing, its Philadelphia home is struggling. Last year, the city’s revenue amounted to slightly less than $7.1 billion, and it struggled to provide services to roughly 1.6 million residents living in poverty, including 200,000 people in families of three of more people bringing home less than $9,700 annually.

Philadelphia is currently exploring whether it should continue to allow Comcast to use its public roadways and other property to install cables and pipes for free. The city commissioned an assessment of needs and of Comcast’s performance. The results identified lackluster performance including lengthy signal outages, the lowest overall customer satisfaction rate of all areas studied, and five times the regulatory-mandated number of customers failing to reach customer service.

Equally disturbing, more than a third of Philadelphia’s residents do not have broadband access, and average Comcast fees of $154.86 are actually higher than those in other comparable markets. Comcast has a program to bring online access to low-income residents, Internet Essentials, but it has less than 15 percent participation in Philadelphia, in part because eligibility hinges on lack of Internet access for a minimum of three months prior to entering the program.

Comcast tries to defray these complaints by highlighting their contributions to Project HOME’s technology lab. Project HOME is a $29 million nonprofit serving homeless and low-income Philadelphians. According to Comcast Foundation’s 2013 tax returns (the most recent available), it provided a grant of $13,000 to the program located in one of the poorest areas of the city. Although few other corporations are interested in providing services to this community, the grant is dwarfed by the foundation’s total contributions across the country of $16 million. In addition, foundation funds are used to expand the corporation’s business by paying off customers’ old debts to encourage them to choose the cable giant again as they enter new residences.

Like Comcast, many corporations and municipalities highlight their philanthropic activities as evidence of being a good neighbor as well as reasons to offer them incentives in exchange for their corporate headquarters. Often, these activities pit one locality against another at the expense of essential city and state programs and services for the poor. (A recent example is the new billboards towering over Illinois highways asking drivers “Illinoyed by higher taxes?” paid for by the state of Indiana.) Cities need business and property tax revenue to fund education and social services yet more and more are exempting the larger corporations, leaving small businesses and individual residents to pick up the tab. —Gayle Nelson 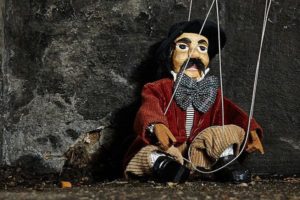 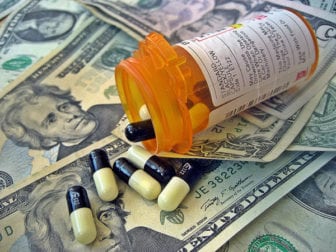 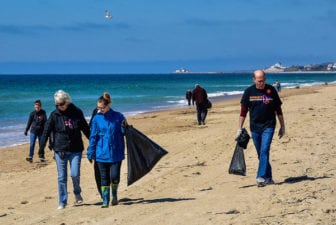 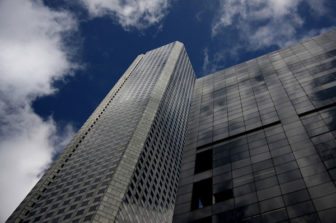 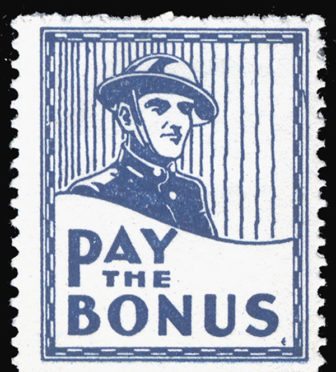 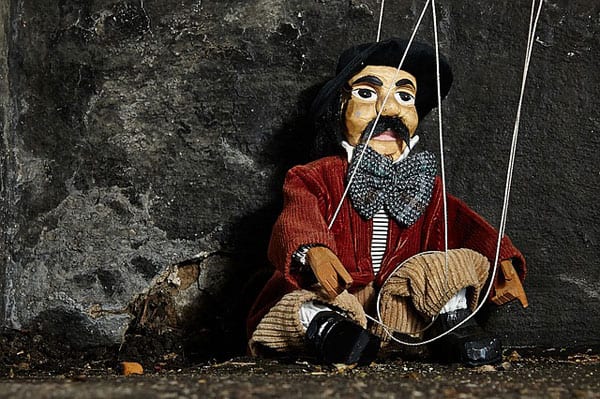 The Intersection of Corporate Philanthropy and Private...