Take the Revolving Door to the Museum “C” Suite 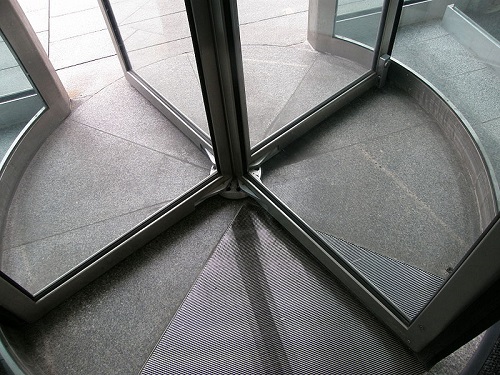 NPQ has been noting that the stresses on the leaders of many large arts institutions are recently pretty intense. For instance, David Franklin has only been in his job at the helm of the Cleveland Museum of Art for three years, but he has just announced that he will resign, effective immediately and smack in the middle of a capital campaign. In this case, the museum appears unusually stable. Founded in 1913, it is well known for its Asian and Egyptian art and its $600 million endowment, which makes it a very rich institution indeed. When the trustees hired Franklin, they were dearly hoping not to repeat the short tenure of the previous director, Timothy Rub, who left in 2009 after three years, and they declared their interest in finding a director who would commit to stay and see through the museum’s expansion and renovation, its centennial in 2016, and beyond.

Franklin’s bona fides looked very good, but there may have been a little hint of something in this news story about a situation involving Frankin’s previous job: “The National Gallery of Canada is in turmoil following the mysterious disappearance of David Franklin, the deputy director and chief curator who was in the midst of organizing two blockbuster exhibitions, including the gallery’s main show for 2009.”

In any case, it appears that Franklin has not entirely left the building, since he will stay on as a consultant during the transition, albeit with an interim in place. The board is expressing high hopes that the search will surface world class candidates and we are certain that is the case.—Ruth McCambridge