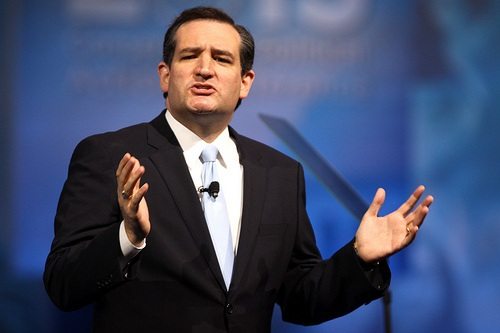 Last week, on Friday, as he was leading the nation into the abyss of a possible government shutdown over FY2014 funding for the implementation of the Affordable Care Act, Sen. Ted Cruz (R-TX) announced that he would continue to collect his paycheck, without regard to the prospects of hundreds of thousands of other furloughed federal employees. As the clock ticked closer to the shutdown, Cruz backtracked and pledged to donate his paycheck during shutdown time to charity. Everyone should read that in light of whatever values they bring to the shutdown debate. Thanks, Ted!—Rick Cohen