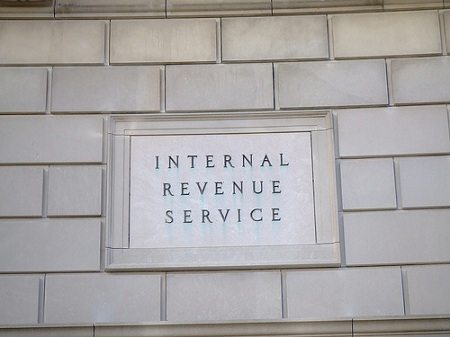 “IRS-gate,” as political opponents of President Obama’s Administration have named the completely inappropriate targeting of Tea Party-ish organizations applying for 501(c)(4) social welfare organization status for special review, has been a royal political and administrative muck-up. Whether perpetrated by out-of-control rogue IRS agents or conducted with the knowledge of higher-ups, the IRS scandal is likely to cause damage to the governmental process inside and outside of the Service. Its reverberations extend far beyond whether some Tea Party groups were made to suffer through IRS questions outside the realm of what’s typical for social welfare organization applicants.

Ultimately, there is a reason for the IRS scandal, and it’s the problem of money and politics. So long as money—secret money through 501(c)(4)s—is the holy grail of political success, people will game the system with phony social welfare organizations that do no social welfare and the system will be structured to allow abuses or narrow politically-based targeting and retribution. If the buck stops at the top, President Obama’s culpability in this is his longstanding abandonment of campaign finance reform. Because he and his allies have been able to work the system of Super PACs and 501(c)(4)s to their advantage, to the point where Obama has long eschewed participating in public financing and has taken no steps toward overturning the Supreme Court’s Citizens United decision or any other part of the money scaffolding of political campaigns, the President has in essence condoned the latitudes given to moneyed players and their instruments of choice to manipulate the electoral system.

CREW’s position in response to the IRS scandal is definitely correct: in getting to the bottom of the IRS scandal to figure out who knew what when, the nation shouldn’t lose sight of the deeper issue of phony 501(c)(4) social welfare organizations and an IRS that is implementing regulations based upon a misreading of the law. But equally important is what the IRS scandal says about campaign finance: the need for comprehensive reform that gets money out of politics and, as one wag said, politics out of money. If this IRS scandal doesn’t revive a national conversation about campaign finance that leads to public funding of political campaigns, it is hard to imagine what would.