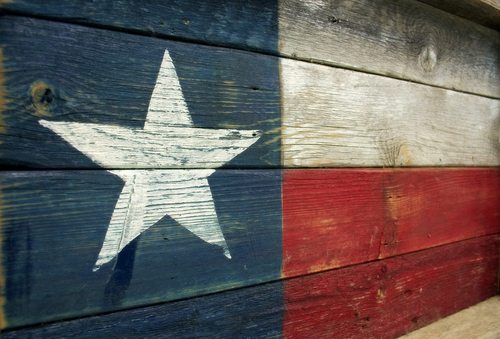 One day before it was to have taken effect, Judge Lee Yeakel, a federal judge in Austin, has blocked the portion of a new law that would have required doctors performing abortions to have admitting privileges at a local hospital. (A requirement for the use of a particular drug protocol was left in place, as was the ban on abortions past 20 weeks.) The challenge had been brought by the American Civil Liberties Union, the Center for Reproductive Rights, Planned Parenthood of Greater Texas, and other clinic operators in Texas.

The requirement for admission privileges was widely opposed by advocates, who said that it could have forced up to one-third of Texas abortion clinics to close, and that some of these would be in underserved areas in West Texas. Admitting-privilege requirements have also been disallowed by courts in Alabama, Mississippi, North Dakota, and Wisconsin.

Judge Yeakel, of the United States District Court in Austin, ruled “the act’s admitting-privileges provision is without a rational basis and places a substantial obstacle in the path of a woman seeking an abortion of a nonviable fetus.”

Gov. Rick Perry had signed the legislation in July, but it was delayed by Senator Wendy Davis’ eleven-hour filibuster. Perry has declared his intention to appeal the ruling, writing in a statement, “We will continue fighting to implement the laws passed by the duly elected officials of our state, laws that reflect the will and values of Texans.”—Ruth McCambridge