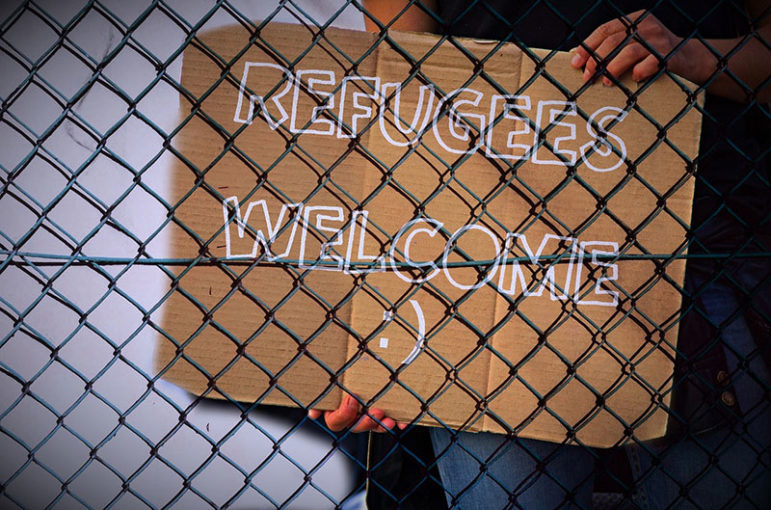 Texas Governor Greg Abbott has been threatening for almost a year that he would pull out of the U.S. Refugee Resettlement Program. He followed through on his threat, as Texas did not renew participation on Friday, September 30th, the deadline.

Religious leaders from across Texas pleaded with the governor before the deadline, including a letter, coordinated by a nonprofit, from more than 40 rabbis throughout the state decrying Abbott’s threat. Still, the governor held strong in his own communications, including a recent fundraising appeal from his campaign to supporters asking for donations “to help fight the attacks on me coming from Washington.” Officially, the effects of this decision will kick in on January 31st.

Despite Texas’ aggressiveness in scrutinizing refugees, the state hosts the most refugees in the nation. Approximately 7,000 refugees arrived in the Lone Star State over the last year. And, according to many sources, including a number of prior NPQ nonprofit newswires, this latest news doesn’t necessarily have an impact on the number of refugees coming to the state. What it means is that the federal government will now work with nonprofit organizations directly in resettling refugees instead of the state government.

This changeover loads extra work on the backs of nonprofits serving the state’s refugees. Texas Catholic Conference of Bishops Executive Director Jennifer Allmon said the affected resettlement agencies, including Catholic Charities, might have to do some fundraising to make sure that their refugee clients aren’t denied services during the transition period and to cover new administrative costs. Refugee Services of Texas CEO Aaron told the Dallas Morning News, “It has taken 40 years for the state of Texas to develop one of the best welcoming and integration programs around the world. Now, we have four months to redesign and rebuild a system that will have the same outcome.”

Nonprofits appear optimistic, saying that the number of volunteers has increased over the last few months in light of this news. “It’s one of those rare issues where people’s hearts are really united in supporting refugees,” said Chris Kelley, a spokesman for Refugee Services of Texas, the state’s largest resettlement nonprofit with offices in five cities.

Nonprofits aren’t the only ones that will be affected. According to a KUT radio report, as the state repurposes it personnel and resources some state workers may lose their jobs.

Abbott and other state officials have cited security concerns as the primary reason for this latest huff with the Feds. U.S. government officials contend that refugees are only settled in the country after an extensive vetting process. According to Abbott:

Texas has repeatedly requested that the Director of the Federal Bureau of Investigation and the Director of National Intelligence provide assurances that refugees resettled in Texas will not pose a security threat, and that the number of refugees resettled in Texas would not exceed the State’s original allocation in fiscal year 2016—both of which have been denied by the federal government.