The 2013 Charity Awards in the U.K. Give Credit to the “Little Guys” 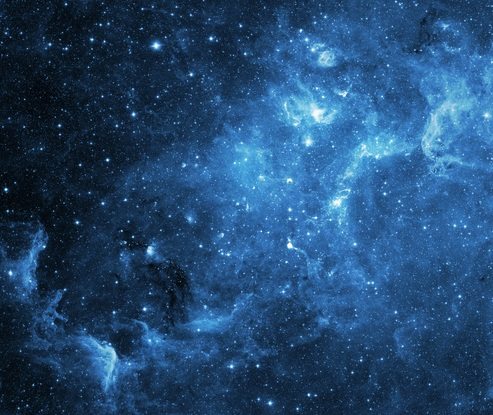 While U.S. papers pay less and less consistent attention to nonprofit issues, in the U.K. the Guardian provides pretty consistent coverage through a number columns and blogs. It’s a model of what U.S. papers could do for a sector that involves 14 million employees and four times that many volunteers.

Earlier this month, the Guardian announced its “charity awards 2013” competition for “small, pioneering charities whose work often goes unnoticed.” “Small” in the Guardian’s competition means “a registered charity with turnover of less than £1.5m,” which converts to roughly $2.35 million in U.S. dollars. The focus, according to the Guardian, is on small- and medium-sized charities, with competition criteria that “mean that the big names cannot exert their usual dominance.”

It is hard to imagine a competition like that here that wouldn’t be inundated with the array of self-promoting entrepreneurs who seem to flood “vote for me” grant competitions and spend significant portions of their organizations’ budgets highlighting the man or woman at the helm. It is also hard to imagine an array of winners like the 2012 competition winners, which emphasize substance and social change over the hype that we see so often on this side of the pond.

Aspire, a winner from 2012, uses the terminology of “social enterprise” to describe its programs, but the programs are for providing training and employment for “people facing barriers to employment.” Those barriers include histories of substance abuse or criminal arrests, which make employment prospects difficult. Aspire creates businesses in commercial grounds and garden maintenance, recycling and removal, and property maintenance services such as painting and cleaning, so that the trainees can develop skills and income.

Another 2012 winner is the Public Law Project, which works to hold public agencies to account for the programs and services they are obligated to provide to poor or disadvantaged people. “Public law” is defined by the PLP to mean, “If the decision made by a public body (such as a council or government department) is based on an incorrect interpretation of the law, or if the decision-making process is unfair or biased, someone who has been affected by the decision can challenge it, for example using a complaints procedure or by applying for judicial review.” PLP essentially challenges governmental unfairness, with one example being this year’s successful challenge of the government’s work capability assessments, which were being used by the Department for Work and Pensions to misclassify people with mental health problems.

Quaker Social Action won for its Down to Earth program, addressing the problem of the cost of funerals for members of poor families. It may sound grisly, but it is a significant problem for poor families in the U.K., where the average cost of a funeral is £3,284 (or over $5,150 in U.S. dollars). Its advocacy about funeral poverty is helped with the credibility and visibility it has gotten from the Guardian award, but Quaker Social Action has also come to expand its focus to include post-funeral support, since poor families, having gone through the emotional and financial expense of funerals, are often terribly burdened by poverty after the funerals.

Since the start of the awards program in 1992, the Guardian has recognized some 80 charities for their work. It’s not a big award; five winners split the £25,000 prize fund and get iPad minis, promises of technical assistance, and a free one-year’s membership in the National Council of Voluntary Organizations. But this tiny award program has recognized some truly fascinating small nonprofits that serve causes that it’s hard to imagine would get similar attention and accolades in a competition in the U.S., for a host of reasons:

Without a doubt, Nonprofit Quarterly will be watching to see which British charities get awards this coming December—and we’ll try to imagine their U.S. counterparts.—Rick Cohen