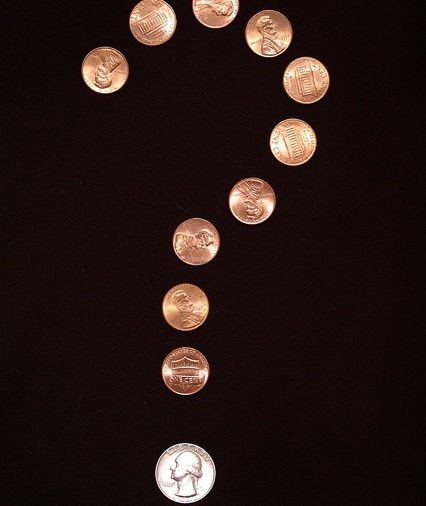 Bob Kuttner, the co-editor of The American Prospect, warns that President Barack Obama is preparing to undertake a major, recovery-dragging deficit reduction after the election, an action that will respond both to those in money markets expecting deficit reduction and to voters that have been inundated with dosages of the need for deficit reduction during the current election campaign. Obama told the Des Moines Register that he planned to pitch a “grand bargain” with the Republicans, which the president described as “$2.50 worth of cuts for every dollar in spending.”

Obama’s target is $4 trillion in deficit reduction—the Bowles-Simpson Commission target—and even further evening out the deficit-to-GDP ratio in “the out-years.” Kuttner is perplexed by the president’s plan, to say the least. He describes $4 trillion in deficit reduction as an economic contraction that “guarantees that a sluggish economy will continue.” He predicts that on the day after the election, “a struggle begins within the Democratic Party to save him (and us) from himself—to keep him from agreeing to a budget deal that will only slow growth, needlessly sacrifice Social Security and Medicare, and make the next four years much like the last four years.”

Writing for OpEdNews, William K. Black calls Obama’s plan a “Faustian bargain” and argues that, like the conservative Republican Richard Nixon opening up relations with Communist China, “only a Democrat can begin the destruction of the safety net.” Black calls Obama’s grand bargain the “Great Betrayal” and warns that it reflects the presence of “a fifth column within the Democratic Party” that will abandon longstanding Democratic principles. Black and Kuttner both believe that a post-election austerity program by President Obama will lead the U.S. into the economic stagnation and decline that affects the Eurozone.

It is odd, but the voice of nonprofits on the contours of a post-election austerity program emanating from President Obama or, if the election goes the other way, President-elect Mitt Romney, isn’t all that distinctive. Are there nonprofit voices on the problem of the deficit? Do they agree with what Black calls the Robert Rubin wing of the Democratic Party that the deficit is so threatening to economic stability that it merits a major frontal attack? Or, do they lean toward an agenda of continued stimulus measures (currently emanating from Ben Bernanke’s Federal Reserve, as opposed to the Obama White House) to get the economy back onto a sustained upward trajectory regardless of the deficit? Nonprofits are invited to weigh in below.—Rick Cohen